Samsung apparently wants to rain over Sony’s parade by hosting a pre-IFA 2014 event on September 3 just like the Japanese conglomerate, where it will launch the highly anticipated Note 4. The upcoming phablet will feature better hardware and possibly a new design approach compared to the current Galaxy S5 flagship.

Samsung is yet to disclose that it will host an event on the said date, but the Korea Times has learnt this information via an executive from the giant’s ‘top-tier display supplier.’ Also, invites for the conference will be issued soon. 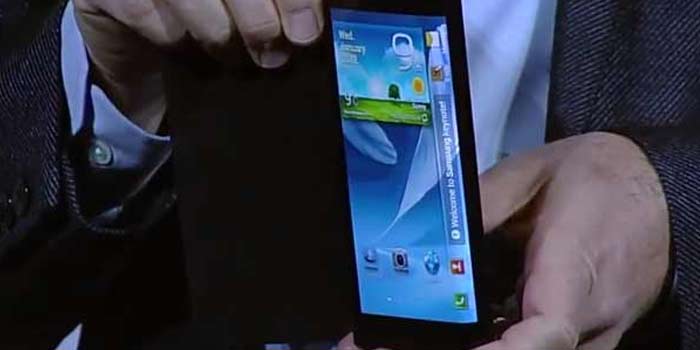 The report also confirms that the Galaxy Note 4 will have superior specs compared to the Galaxy S5, based on information provided by Samsung’s Electro-Mechanics Chief Financial Officer, Kwon Young-noh. Multiple versions of the phablet are expected at the event. One will run on the new Exynos ModAP chipset, while the second model will carry the Snapdragon 805 SOC that’s also found on the Galaxy S5 LTE-A handset.

There’s also word that the company might showcase a version of the phablet featuring a curved OLED display, but we don’t expect it to get a commercial release as it might be a prototype like the Galaxy Round. Where availability is concerned, the handset is more or less confirmed to go live through all major carriers in the US including AT&T, Sprint, Verizon and T-Mobile.

Apart from the Samsung Galaxy Note 4, we could see a full range of 64-bit smartphones go official at the event including the Mega 2 handset. On a side note, here’s what Sony is expected to launch at its September 3 event.

Update: SamMobile is reporting that Samsung has started sending out invites for an Unpacked event that’s scheduled for September 3.