Samsung is ready to bend the Galaxy S6 smartphone on its side, an Edge version planned

The Samsung Galaxy S6 is of course inevitable, and we’re likely to see it being unveiled early next year. However, news is that just like it did with the Note 4, the South Korean company will be blessing this new flagship too with an Edge variant that will have its screen bent towards the side to render a small additional panel.

In development right now under the codename Project Zero, the Samsung Galaxy S6 is reportedly being created from scratch and will have very few similarities with its predecessors in terms of design. This is no big surprise given the fact that sales of the Galaxy S5 saw a decrease of around 4 million when they were compared against those of its predecessor. 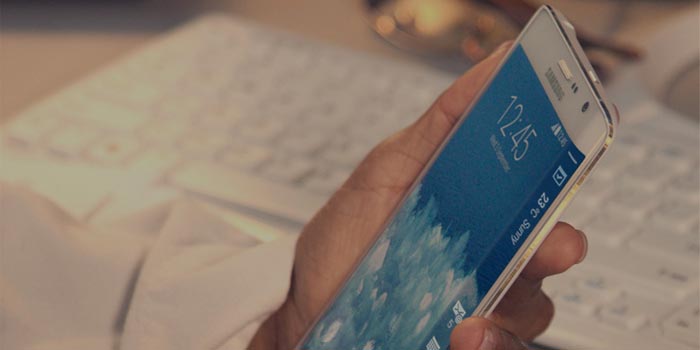 And apart from the freshness that will be on offer through the newly designed S6, some more originality will be offered by its Edge version. It will likely have the same specs as those of the flagship, but will bear a slightly curved display and modified software to make the most of that extra screen estate. As has been revealed by SamMobile, this variant will be launched in select markets like the Note Edge, but it’ll be doled out in higher numbers than the said device.

Have a look at the recently leaked specs of the Samsung Galaxy S6:

The Samsung Galaxy S6 and its accompanying Edge version could very well be unveiled in March next year since that is the period during which the company chooses to display its yearly flagships.

Facebook
Twitter
Pinterest
Linkedin
ReddIt
Tumblr
Flip
Previous article
Samsung Galaxy A7 handset gets certified by FCC, is it finally getting ready for launch?
Next article
OnePlus One handset attractively priced in India at just Rs 21999, available in 64GB option