The Samsung Galaxy S5 has been out for quite some time now, and October will see the release of the highly advanced Note 4 phablet as well. With two of its most prominent devices out in the markets, the South Korean giant would want their owners to experience the latest Android software as well.

There’s word that Samsung is planning to bless these two handsets with the unnamed L update during the end of November or the start of December. Google itself is supposed to release the software sometime this October, which makes the November window a pretty quick one, keeping in mind Samsung has to skin the stock version with a huge bunch of its own additions. 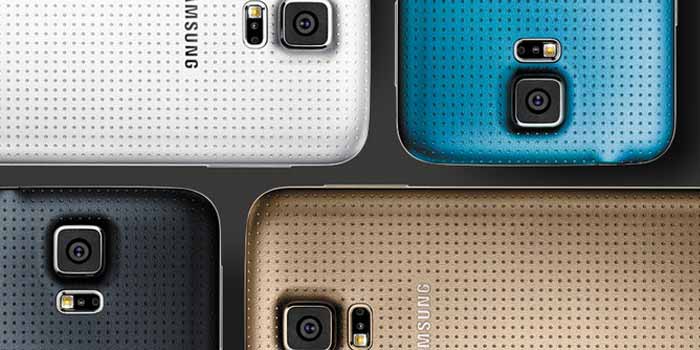 This news has reached SamMobile through ‘insiders’ from the company, and we’re quite inclined towards believing since the said website has a pretty good track record of revealing things related to Samsung on a regular basis. It has said that near-stock devices like the Moto X and Moto G which receive updates as soon as they’re out are forcing Samsung to do that for its own handsets as well.

Android L will bring with it a bevy of new and exciting features, including the switch to the faster and more energy efficient ART runtime and a completely fresh UI design. Moreover, changes to the way notifications work will also form a large part of the new software package. 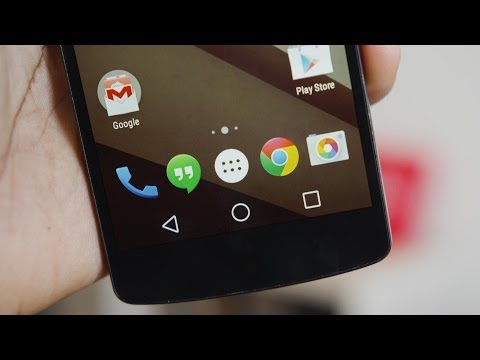 Like we said, Android L will first be released by Google this October, while the Samsung Galaxy S5 and Note 4 will reportedly be blessed with the update by the end of November or the start of December.