Samsung is in need of restructuring its mobile business and if the latest report is to be believed, the company could be doing so by ditching various smartphone series in favor of new ones. The fresh lineups will basically take a more simplistic approach, unlike current and previous handsets which have lengthy names that are hard to remember, not to mention confusing to many.

Good examples of this would include the Galaxy S II HD LTE, Galaxy S II Epic 4G Touch, Galaxy Note 10.1 2014 Edition, Galaxy Fame Lite Duos and many more – a mouthful aren’t they? If the information received by SamMobile is to be believed, we might finally see the company drop the conventional naming strategy and opt for something more intuitive. 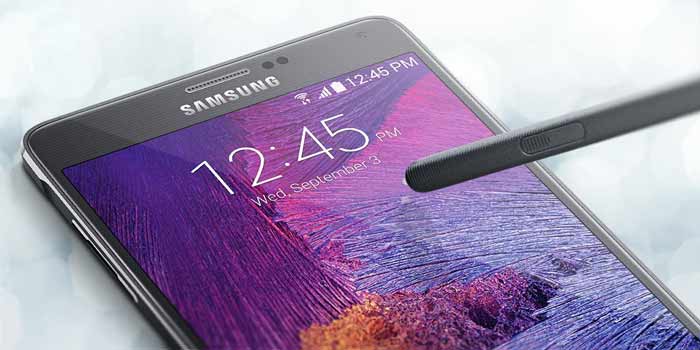 The website goes on to say that there’s a high possibility of the company creating new series with single letter branding just like it did with the Galaxy A which comprises of three smartphones made from metal with unibody designs. There’s nothing concrete as yet about what branding the OEM will use for future series and whether it’ll permanently discontinue previous ones.

In recent news, Samsung is said to be working on the Galaxy S6 despite rumors claiming that the flagship series was heading down a dead end. The handset is being developed under the Project Zero codename and is being designed from scratch. A good deal of information on the handset has already been leaked and you can get the entire scoop through the above link.

Samsung’s mobile business profits took a drop of 74% and that’s probably why the company is looking to restructure its smartphone lineup.