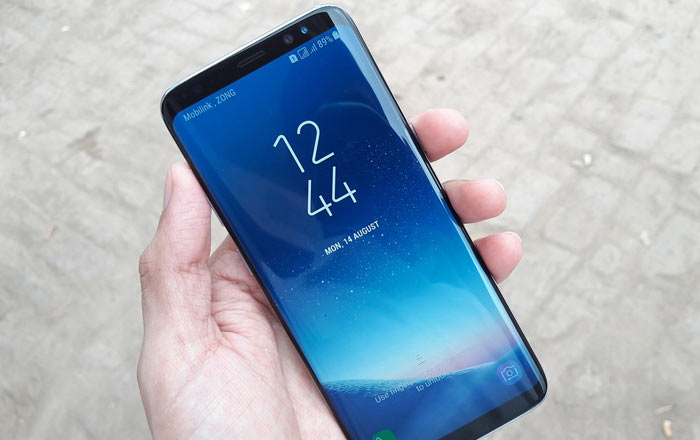 There’s a creepy new problem affecting Samsung phones which allows the device to randomly send photos to contacts via SMS. The worst part is, there’s no record of the images being sent.

Reports of this issue first began emerging on Samsung’s forums and Reddit. Affected models include the Galaxy S9, Galaxy S9+, and Galaxy Note 8. One Redditor discovered that his Galaxy S9+ sent his entire gallery to his girlfriend’s Galaxy S9 without his knowledge at 2:30 am in the morning.

He didn’t even realize this had happened as there was no log of it in the Samsung Messages app. Strangely enough, there was a record of it in his T-Mobile logs. Another Reddit user later said he faced the same situation with both his and his wife’s Samsung handsets texting each other their gallery.

The common thread in the problem seems to be the Samsung Messages app. Both the sender and receiver typically have Samsung phones. Some are laying the blame on RCS (Rich Communication Services) updates being rolled out by carriers like T-Mobile.

RCS is a messaging protocol which makes SMSes look more modern with details like read receipts, easier media sharing, and live typing indicators. T-Mobile recently began issuing the update to its customers and its possible something about the upgrade messed up Samsung Messages.

T-Mobile is not taking the blame though, telling Gizmodo that this was not a T-Mobile issue. Samsung is currently investigating these reports and asking customers to contact it directly. It hasn’t given any hints as to why this is happening.

For now, anyone with a Samsung smartphone who wants to make sure this doesn’t happen to them can go into Settings and take away Samsung Messages’ storage rights. Another option is to switch to another app to send texts from like Android Messages or Textra.