If you own a Galaxy S6 or a Galaxy S6 Edge, your payment options are about expand in a huge way, even as the Samsung Pay service is all set to be introduced in around the time of September this year, albeit only in Korea and the US. This introduction is actually the company’s answer to Apple Pay, which uses NFC to let you make payments.

Where Samsung Pay distinguishes itself from the Apple service and even Google Wallet in a big way is that supports Magnetic Secure Transmission (MST). In simple terms, the counters you will be making your payments at will not be needed to have an NFC system present on them.

This basically eliminates the main limitation of Apple Pay and Google Wallet, since both the companies need to convince retailers to adopt the NFC system .Samsung’s method works on something that’s already there at 90 percent of all point-of-sale units, at least in the US. 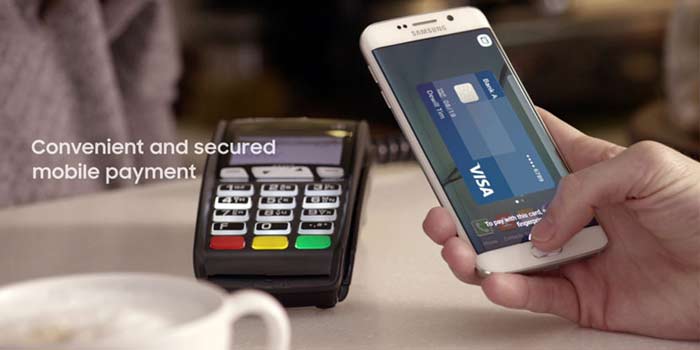 Samsung Pay comes from a purchase of the crowdfunded startup company named LoopPay which the South Korean giant made earlier this year. Its technology transmits your card’s stored data to the payment unit through an electromagnetic field, thus working as if the card has been swiped in it. And the usual NFC system is also supported by this feature by the way.

The fact that the Galaxy S6 and Galaxy S6 Edge come with fingerprint scanners adds to the security factor of this method. No payment will be complete without the owner of the phone authenticating it with their fingerprint.

According to SamMobile, Samsung Pay will be out into the open in September this, which is also the timeframe during which the Galaxy Note 5 is expected to be launched. 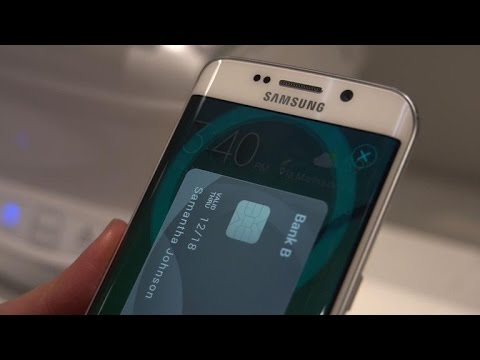