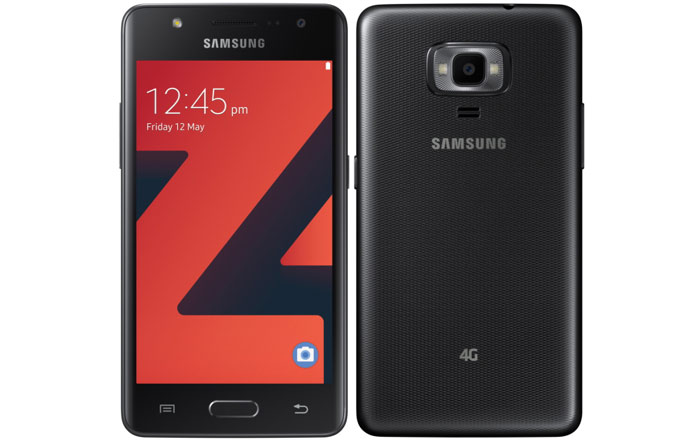 When not launching dozens of phones running Android, Samsung occasionally decides to debut handsets that are powered by its own Tizen OS. The Z4 is one of them, a low-cost offering that’s meant for first-time smartphone users in countries like India.

Samsung is trying to market the Z4 as a simplified phone that offers 4G VoLTE connectivity and cameras which are meant for social media. Its Tizen 3.0 OS focuses on shortcuts to frequently used tools, allowing owners to create custom gestures to launch Quick Talk or Quick Switch.

There are also a couple of battery handling options such as Battery Notifications and Power Planner. The former alerts users when the Z4’s fuel falls before a certain level and the second lets them choose between 3 modes to maximize the battery’s life.

Also See: Some Samsung Galaxy S8 units have slower storage than others

As for its social media-ready cameras, Samsung’s placed a 5MP snapper up front accompanied by an aperture of f/2.2 and LED flash. A tool called Auto Selfie takes advantage of face recognition to click photos automatically. Users can also opt to show their palm to the camera and say ‘cheese’ to shoot photos hands-free.

There’s also a Video Flip function that lets individuals switch between the front and rear lenses to include both views in one video. The latter is also a 5MP unit, but is differentiated by its dual-LED flash module.

Specifications of the Samsung Z4:

The Samsung Z4 is set to arrive in India first at some point in May followed by other markets. The brand hasn’t disclosed its price details yet, so stay tuned for more on that.