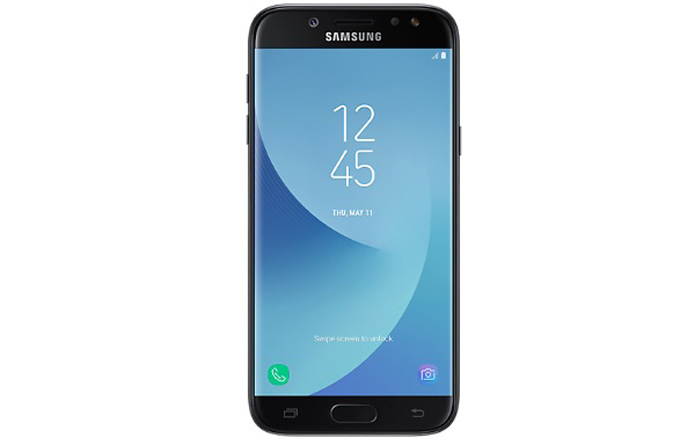 It’s been about a month since Samsung took the curtains off the Galaxy J3 (2017), Galaxy J5 (2017), and Galaxy J7 (2017). The company has now decided to release an updated version of the second in Thailand, dubbing the enhanced variant the Galaxy J5 Pro.

This is similar to the strategy Samsung followed for the Galaxy J7 (2017)’s release in India, bringing the same exact smartphone to the country but upgrading it with 64GB of ROM and calling it the Galaxy J7 Pro. In the case of the new Galaxy J5 Pro, it’s gotten a bump up in the memory department thanks to having 32GB of ROM and 3GB of RAM.

On the other hand, the Galaxy J5 (2017) packs 16GB of ROM and 2GB of RAM. All other specifications appear to be the same between the two. Samsung’s selling the handset at THB 9990 in Thailand which translates to roughly Rs 19020 in India.

One of the main highlights of the Samsung handset is its 13MP f/1.9 front and f/1.7 rear cameras. Both come equipped with LED flash, but only the latter boasts of autofocus. The brand claims the shooters are capable of taking high-quality photos even in low-light environments.

Samsung hasn’t officially declared which countries the Galaxy J5 Pro will be paying a visit to next. We’ll keep you informed the moment it does so.