Samsung Omnia M coming exclusively through Phones 4u in UK 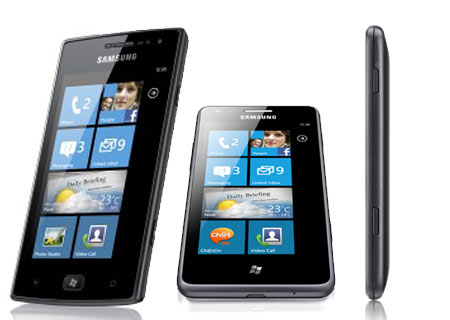 The Windows Phone-based Samsung Omnia M first made its appearance back in May 2012 and it’s now confirmed for launch in the UK exclusively through Phones 4u. While the smartphone can be pre-ordered right away, it’s scheduled to commence shipment on August 1.

Where specifications are concerned, the device is deployed with a 1GHz processor running on the Windows Phone 7 Tango OS. The 4-inch Super AMOLED touchscreen fitted on the front portrays WVGA resolutions of 480 x 800 pixels. On the flip side, a 5MP CMOS AF camera with LED flash caters to snapping up stills and capturing videos. 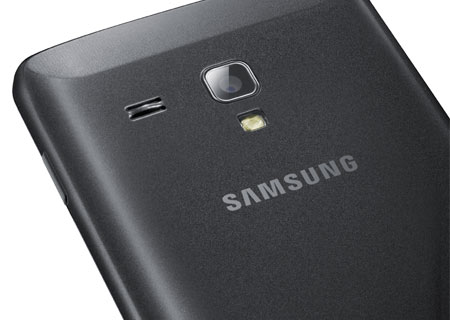 Scott Hooton, Chief Commercial Officer at Phones 4u, commented, “We are delighted to exclusively offer the Samsung Omnia M, Samsung’s latest handset running Windows Phone 7.5, two months before it will be available via any other UK retailer. Our track record of launching Samsung devices and Windows Phones is incredibly strong and our dedicated Samsung zones in our Oxford Street and Westfield London stores provide the ultimate destination for anyone wanting to buy this Samsung device with Windows Phone. Our retail team is extensively trained on, and passionate about all Samsung products.”

Samsung Omnia M users will also have a front VGA camera at their disposal for video calling and live chatting. The internal storage capacity has been listed as 4GB with no option of memory expansion in tow. Weighing 120 grams, the device is equipped with a 1500mAh battery capable of delivering 470 minutes of talktime or 420 hours of standby over a 3G network. In terms of dimensions, it measures 121.6mm x 64mm x 10.5mm. 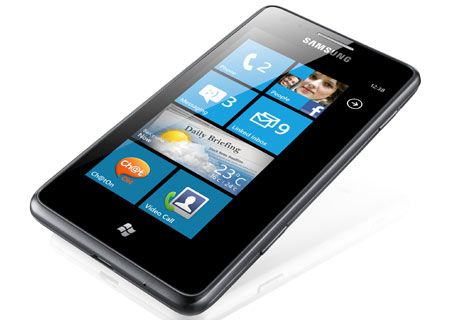 As we’ve already noted, the Samsung Omnia M UK release date is pinned down for August 1, 2012, while the handset’s price is listed as £289.95 SIM-free. Potential buyers will also be able to pick up the device through Phones 4u stores and online for free through Vodafone, Orange and T-mobile with plans starting from £20.50 a month and the necessary contracts.