Samsung took the wraps off new high end tablets at the CES 2014, the Galaxy Tab Pro and Note Pro series. While the former range is yet to hit stores, the business oriented slate has gone official in the UK. Being part of the Note series, the device comes with beefy components which include a WQXGA display, Android KitKat and 3GB of RAM, all for a premium price of £649.

The device’s availability in the UK was announced by the company through its Twitter account. What’s worth mentioning is that only the Wi-Fi model is currently available in the country and not the LTE version. This also means that the tablet is powered by an Exynos 5 Octa processor instead of the Snapdragon 800. 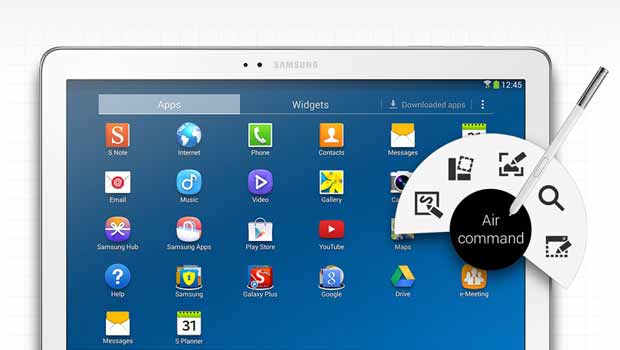 The Galaxy Note Pro has a 12.2-inch LCD panel and it’s accompanied by a 2MP camera on the front, while an 8MP snapper sits on the rear. There’s also a 9500mAh battery which can deliver 13 hours of Wi-Fi browsing or 11 hours of video playback. The tablet is preloaded with various software features such as enhanced Multi Window, Air Command, Action Memo, Screen Write, Pen Window and more.

The Samsung Galaxy Note Pro can be pre-ordered through the eStore in color options of black and white. The tablet is expected to ship on February 4. Those who book the device in advance will receive the Gamepad accessory for free. The slate is also expected to go on sale in the US via Verizon. 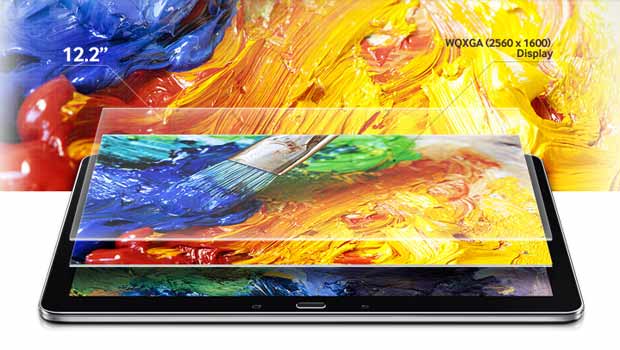 Here’s an overview of the Galaxy Note Pro specs: