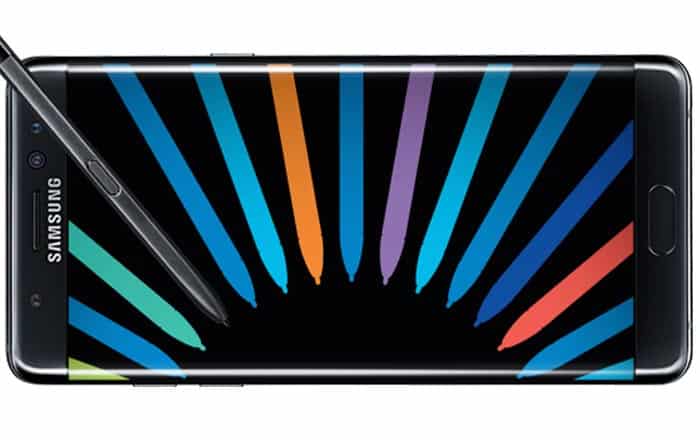 Samsung has officially sent the Galaxy Note 7 to its grave after months of exploding units caused havoc around the world. It’s the final nail in the coffin for what was supposed to be the brand’s big success of 2016.

The Galaxy Note 7 certainly started out that way, earning glowing reviews when it first hit the scene back in August this year. Cut to the present day and Samsung’s reputation is now in tatters. It was already in a dicey situation, asking people to exchange their exploding handset for a ‘safe’ one under a massive recall program.

These replacement units began going up in flames last week. Samsung has now done what most would call the only sensible choice and pulled the plug on the phone. It’s stopping production, sales and exchanges of the device globally while asking existing owners to engage in yet another round of refunds and alternate phone swapping.

In the US, original and replacement Galaxy Note 7 owners are being asked to power down their smartphone and get in touch with the carrier or retailer they purchased it from. They can then either get a full refund or hand it over for a Galaxy S7 or Galaxy S7 Edge. The latter option also includes a reimbursement for the price difference between Note 7 specific accessories which will be replaced.

Moreover, individuals who stay loyal to Samsung are also set to receive a $25 gift card, in-store credit, in-store accessory credit, or bill credit from select outlets. Carriers are offering various deals to customers as of now, with some like AT&T, T-Mobile, and Verizon letting them give up their device for any other Samsung or non-Samsung device.

Samsung’s Galaxy Note 7 fiasco may end up setting it back by $17 billion. In spite of this, the company isn’t doomed to crumble given the sheer size of its business across a wide range of sectors. However, it’ll be difficult for the brand to win back consumer trust, something which could have deeper repercussions for the manufacturer in the long run.