Samsung NX30 and Galaxy Camera 2 get priced for the US

The Samsung NX30 and the company’s Galaxy Camera 2, both of which were unveiled at the CES in January have received their exact pricing and release details for the US. While the former is available right now at a price of $999.99, the latter will be brought out in mid-March, and will go for $449.99.

Based on Samsung’s SMART 3.0 platform, the NX30 is a mirrorless camera which boasts of a 20.3MP APS-C CMOS sensor, and it gains the advantage of a tiltable electronic viewfinder which enables you to position the EVF at up to an 80-degree angle upward or downward to easily click your shots in the most cramped of conditions. 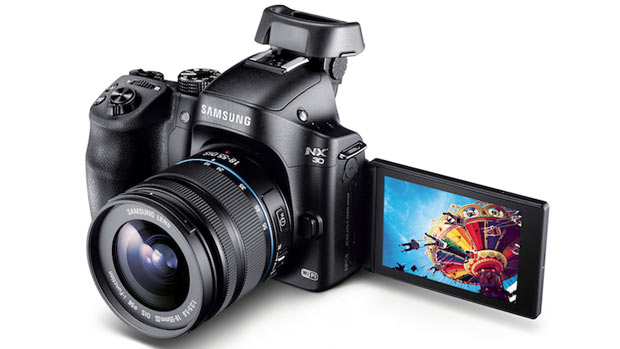 The Samsung NX30 kicks in the Hybrid Autofocus feature, apart from integration with Dropbox and Flickr. This NFC-enabled camera which is sized at 127mm x 95.5mm x 41.7mm also offers support for the shooting of full HD videos, among other things.

The Samsung Galaxy Camera 2 on the other hand, is an Android-based device which boasts of a 4.8-inch HD Super Clear Touch LCD. It offers 21x optical zoom, and lets a 16MP BSI CMOS sensor take care of its imaging duties. Equipped with Android 4.3 Jelly Bean, it runs on a quad core 1.6GHz processor. 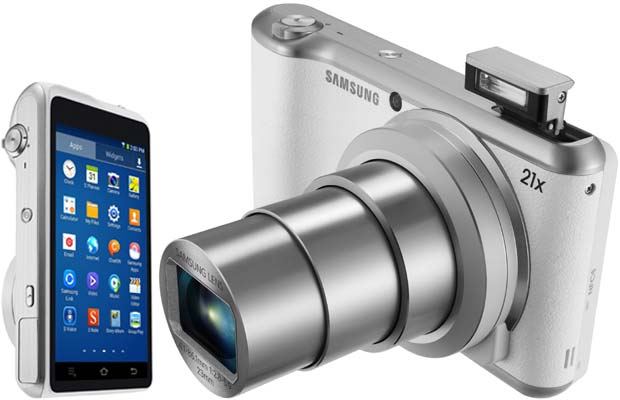 Like most of the times, the Samsung NX30 and Galaxy Camera 2 will first land in the US before making their way into other parts of the globe. We’ll have more on them as soon as additional availability details are made available by the South Korean giant.