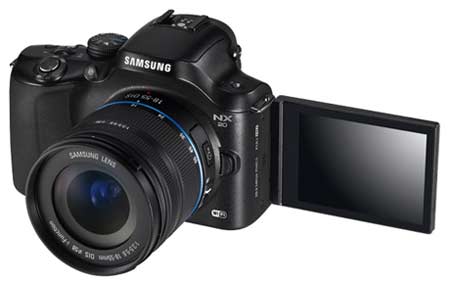 The Wi-Fi enabled Samsung QF20 Smart may not have a release date just yet, but the company has announced the availability of the Samsung NX1000, NX210 and NX20 which also belong to the range of Smart cameras. These snappers with built-in Wi-Fi and an APS-C sensor each, were first introduced last month.

The interchangeable lens shooters boast of internet connectivity to facilitate sharing images through email, social networking websites such as Facebook, Picasa, Photobucket and YouTube or via cloud storage with the assistance of Microsoft SkyDrive. Its i-Function 2.0 system featuring digital crop and zoom, lets photographers control camera settings via the lens itself. Additionally, the communication options are not limited to Wi-Fi as these imagers have been included with AllShare, MobileLink and DLNA as well as support for the Remote Viewfinder app to control them using Galaxy tablets and smartphones. 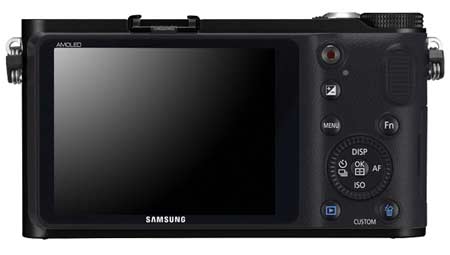 “With the expansion of the NX family, Samsung reinforces its commitment to connected creativity. Photography, at its core, is as much about sharing a special moment, as it is about capturing a stunning image and the new NX Series delivers both without compromise. Whether for professionals emailing photos on assignment, or a family sharing a truly unique memory, there is an NX Series camera ready to deliver,” quoted Reid Sullivan, Senior Vice President of Digital Imaging, Samsung Electronics America.

All three devices are deployed with Smart Filters and Selective Color to add in dramatic effects for enhancing images. Besides taking panoramic photos, users have an option to utilize the Smart Panel for complete control over the shutter speed, flash intensity, aperture and more. While the Samsung NX1000 allows recording 1080p HD videos, the other two snappers are capable of shooting videos at the rate of 8 frames per second. 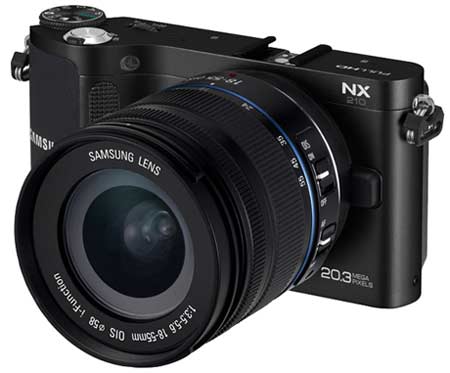