After Carphone Warehouse’s Galaxy S4 mini was spotted in one new color and two others we’ve seen before, it’s now time for the Samsung Galaxy Note 3 to show off its festive best. Or we think it is, even if the South Korean manufacturer doesn’t agree. The phablet was caught in rose gold and dull red shades on the company’s Argentinian website.

But we can’t seem to find it in its new skins as of now. It’s a good thing there are images accompanying the story because Samsung appears to have pulled the color options from the site. All we can see are the standard choices of black, white and pink. It’s worth noting that the company had already sold more than 5 million Note 3 units one month after launch. 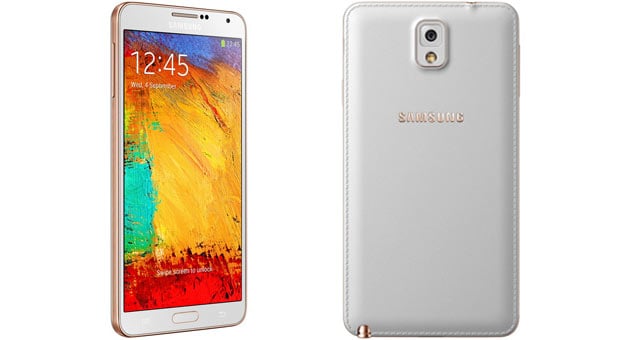 There’s no word on pricing or availability. But it’s likely that the cost won’t change just because of the new colors. Android Authority cites SamMobile while noting that the red variant will be launched globally in the first week of 2014 and the gold one will follow soon after. It’s a bit odd that Samsung decided to push its release to the post binge spending period though.

The Galaxy Note 3 costs anything upwards from $600 stateside if you’re looking for its SIM-free version. It is pegged above £455 in the UK and a little less than Rs 45,000 is one of best online deals you can get for it in India. 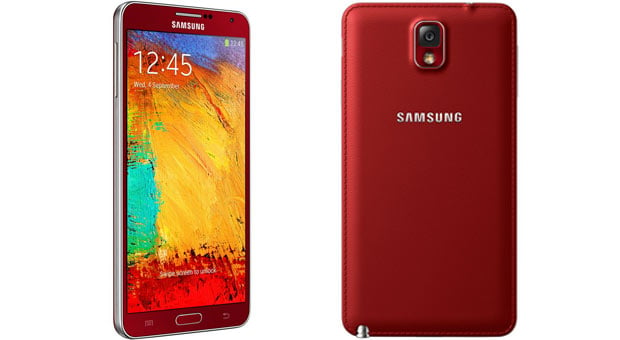 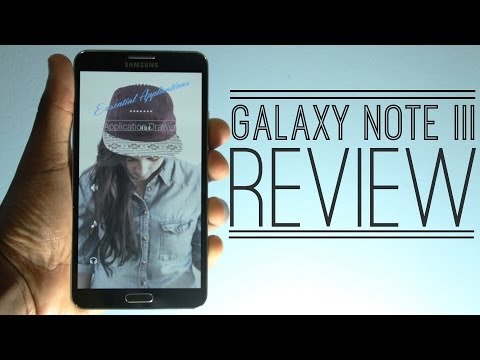