Internet radio is something that’s quite the rage mostly in the US, and with biggies like Apple and Google having doled out their services already, Samsung just had to come up with its own pitch which comes in the form of Milk Music. This free and ad-free radio service can be downloaded now through the Google Play store only on certain Galaxy-branded devices.

Powered by Slacker, Samsung Milk Music prides itself on its detailed customization options and a fancy user interface. It requires no logins, and delivers a dial design which lets you choose the kind of music you’re inclined more towards. You can customize this dial to include stations of your choice. 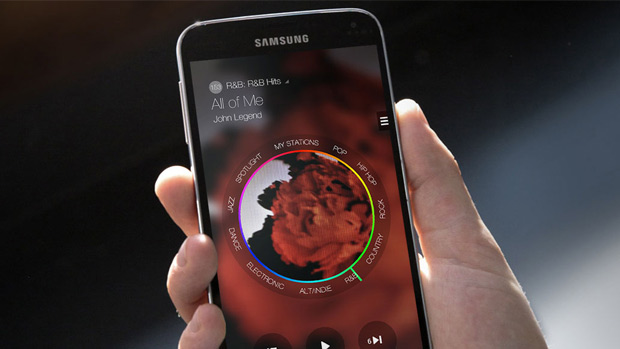 More than 200 stations are available as default, and you can even create your own, but you cannot search for individual songs. Each station furthermore, has sliders which help you customize the frequency of popular, new and favorite tracks on it. Offline radio playback however, is not an option.

Now Samsung might have made Milk Music a Galaxy-only deal, but it doesn’t take time for hackers to breach the barbed wires, does it? Android Police has detailed the process of how you can install this service on other devices. However, you will need to have a rooted device to do so. 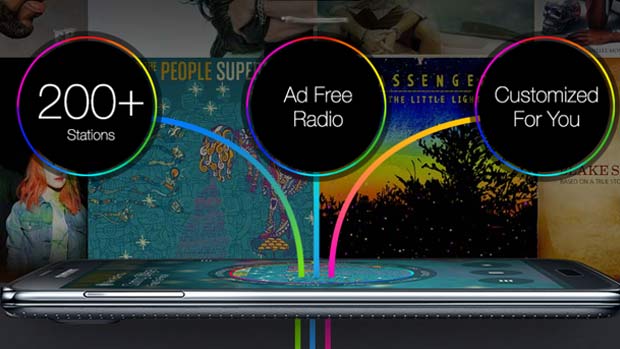 For those in the possession of the Galaxy S4, Galaxy S3, Galaxy Note 3 and the Galaxy Note 2, Samsung Milk Music can be downloaded now through the Google Play store. The Samsung Galaxy S5 will also be getting the service when it is released.