Looks like the market is being kinder than expected for the new Samsung Galaxy S6 and S6 Edge flagship smartphones, even as the South Korean giant will apparently be seen shipping more than 45 million units of the devices this year. That will be a massive win for the company, and will mean that going back to the drawing board has definitely worked in its favor.

With the Samsung Galaxy S6 and S6 Edge, the manufacturer actually decided to let go of its old design blueprint and come up with a new one. Plastic materials made way for metal and glass, while tons of advanced internal components were added as well.

This news about Samsung expected to ship as many as 45 million units of the two smartphones this year has come via Deutsche Bank according to Phone Arena. If true, the company will reach very close to achieving its internal projection of 50 million which would have seemed overly ambitious before the smartphones were unveiled to the world. 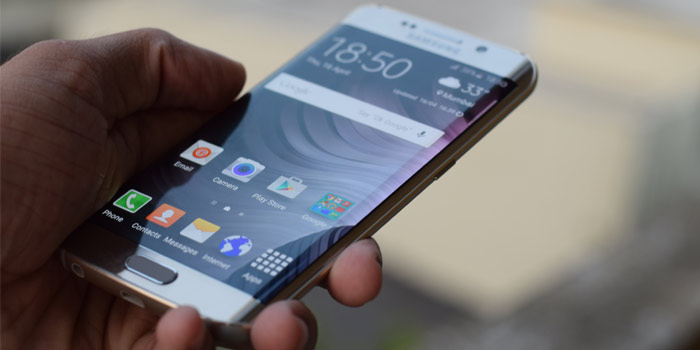 The Galaxy S6 and S6 Edge are differentiated mainly by their displays, with the latter offering a slightly curved panel towards both its sides. This gives it some additional software features as well, that take advantage of the tapered screen estate.

Here’s a neat look at the common specs of the Samsung Galaxy S6 and S6 Edge:

The Samsung Galaxy S6 and S6 Edge have reached almost all their intended markets now, and are continuing to beat their contemporaries.