Samsung Level series of mobile audio products unveiled, to be up for grabs in mid-May

Samsung’s Level series of audio accessories has been introduced and the range boasts of four products, namely – Level Over, Level On, Level In and Level Box. These different types of audio gadgets not only facilitate music-listening on the move, but also allow you to answer calls, thanks to built-in microphones. They claim to be capable of ensuring sound clarity during calls as well.

The Samsung Level Over, as the name suggests, is an over-the-ear headset packed within an ergonomic exterior. It employs a 50mm Neodymium Dynamic Driver to produce natural sound and a Bio Cellulose free-edge structure works towards cutting down on the booming effect. The noise-cancelling accessory features 25 settings for different types of music and brings a smart volume monitor, text-to-speech capabilities, touch controls and Bluetooth pairing option amongst other things. 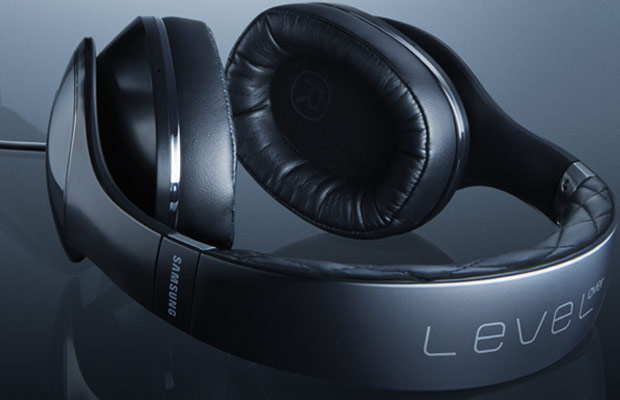 The Level On over-the-ear headphones are integrated with a 40mm dual layered diaphragm as well as a remote controller and they are loaded with S Voice too. As for the in-ear Level In, it is said to have a three-way speaker for delivering clear low, mid and high sounds. The earphones tip the scales at merely 15.7 grams and tag along 4 silicon ear tips and 3 memory foam tips. 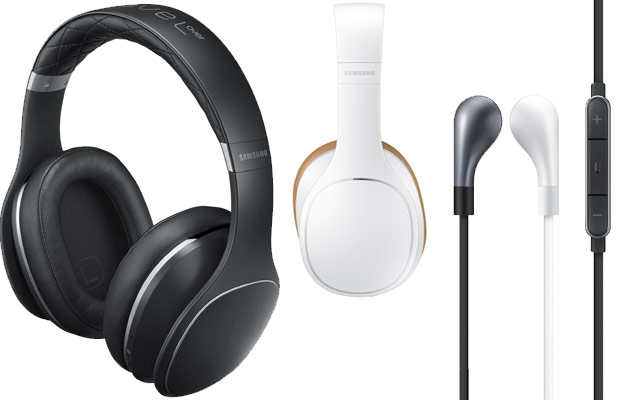 Coming to the Level Box, it is a Bluetooth speaker showing off its solid metallic design and is compatible with NFC-enabled mobile devices. The gadget has a built-in microphone and facilitates phone calls as well as conference calls. Its rechargeable battery coughs up a power life of about 15 hours at a stretch and the system also has buttons for playing or stopping music, controlling volume and accepting or rejecting calls. 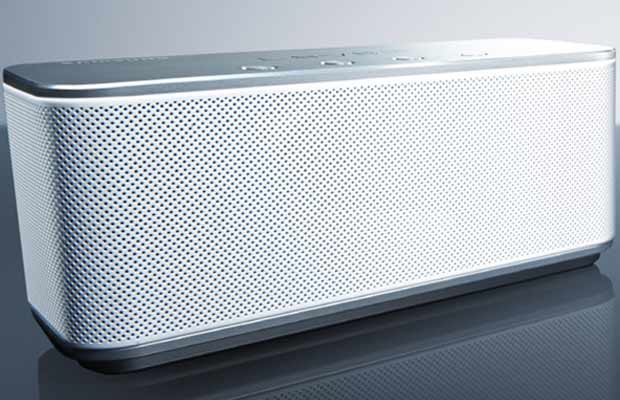 The Samsung Level Over, Level On, Level In and Level Box audio accessories will be made available through the official eStore and authorized retail channels in various regions around the world next month. Their prices and exact release dates are yet to be revealed.