Samsung G9198 happens to be a new Android flip phone that the company intends to launch in China soon. This device has been found listed on the firm’s official website for the country, sporting extremely high-end specs that include two 3.9-inch displays, a heart-rate sensor and more.

The niche device comes fitted with a Qualcomm Snapdragon 808 chipset inside it, which gives it hexa core processing prowess, apart from 4G LTE support of course. It is being said that the Samsung G9198 will work with China Mobile or China Unicom 4G networks.

It sports two 3.9-inch Super AMOLED displays on both sides of its top half. These panels showcase their visuals in a resolution of 768 x 1280 pixels. Samsung has granted it 2GB worth of RAM and 16GB worth of storage space that can be expanded further up to 128GB via its microSD card slot. 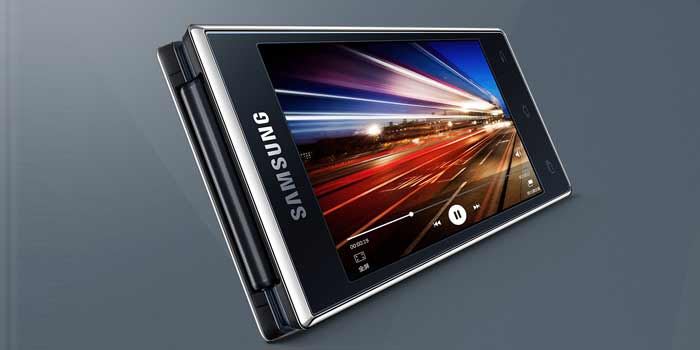 Furthermore, the G9198 smartphone has been equipped with a 16MP f/1.9 main camera and a 5MP f/1.9 front snapper as well. A 2020mAh battery powers its operations from within, keeping it going in between charging intervals.

Here’s a clear look at the main specs of the new Samsung G9198: 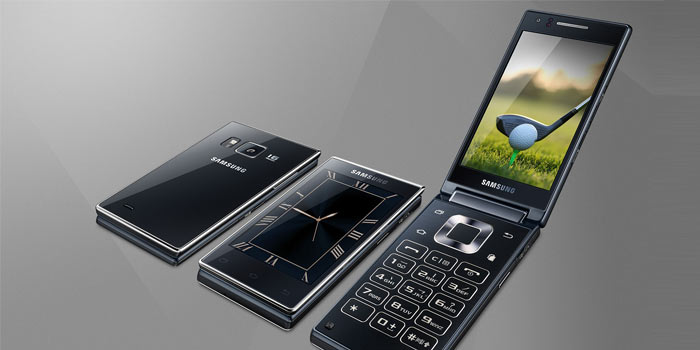 We can expect the new Samsung G9198 to be showcased at the upcoming IFA event in Berlin, but it’s clear already that it’s not going to be global device by any means. This flip phone will most probably not make its way into any other country than China. There’s no word on its price at the moment.