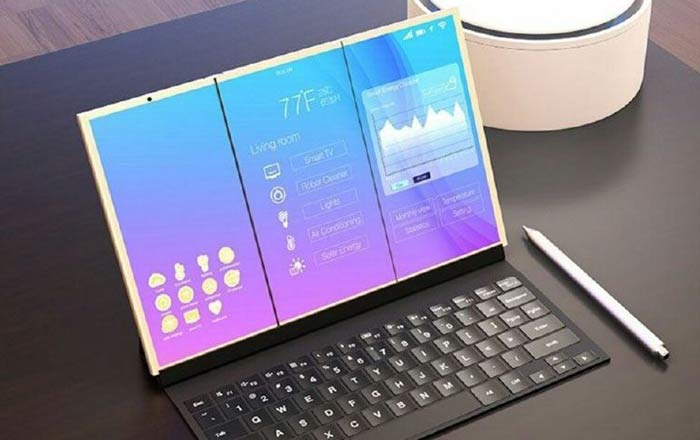 Samsung’s foldable phone keeps getting delayed, prompting many to wonder whether it will ever see the light of day. The latest report about the so-called Galaxy X claims that it will in fact hit stores, but only towards the end of 2018 or beginning of 2019.

Industry insiders told ET News that Samsung is done with the development phase and has now zeroed in on a schedule. The bendable handset’s display is supposedly going to be finalized by March and go into production in September. The final product will apparently be manufactured in November.

Depending on how that goes, Samsung could either launch the Galaxy X in December 2018 or early 2019. The sources also disclosed some interesting details about the device, claiming that it’ll have a 7.3-inch flexible OLED screen which will fold inwards.

It seems people will be able to use the Galaxy X as a smartphone when folded and as a tablet when unfolded. Samsung Display is said to be hard at work right now trying to make sure there’s no trace of a crease when the device is folded and the screen works very smoothly.

The article goes on to assert that Samsung has set up a private booth at the ongoing CES 2018 to show off its goods and present it to major customers. The company is reportedly looking to create an entirely new category of ultra-premium smartphones which are a step above the current premium market.

Samsung’s only been willing to confirm that it is working on a foldable smartphone, choosing not to reveal details. We’ll keep an eye out for any fresh information about the Galaxy X in the months ahead.