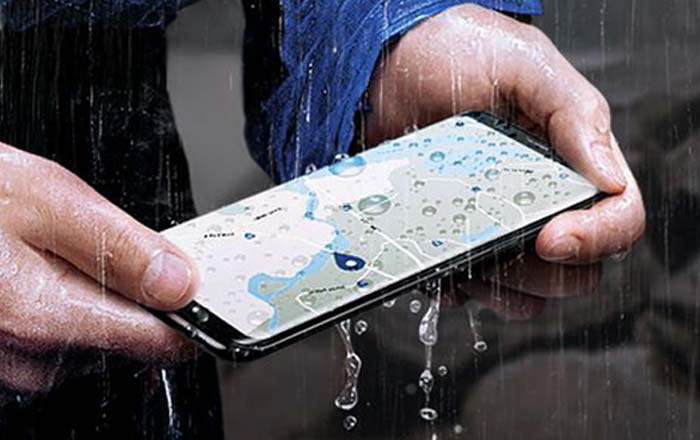 Samsung has officially launched its beta program for the Galaxy S8 and Galaxy S8+, allowing users to test Oreo on their devices ahead of a final release. As with any beta, bugs and glitches are to be expected, so it would be best not to sign up for it if errors are an issue.

Samsung’s revamping the naming system of its UI, going from TouchWiz to Samsung Experience. The software is still based on Android, so that’s thankfully not changing anytime soon. The switch in names has come about simply to reflect the other services the company provides beyond just a UI.

As such, the Oreo beta program is known as Samsung Experience 9.0 beta. It follows up Samsung Experience version 8.5 which was launched alongside the Galaxy Note 8. The brand notes that Android 8.0 will be available on its next flagship Galaxy device, an early confirmation of the fact that there is a phone being worked upon for a future release.

Only Galaxy S8 and Galaxy S8+ owners in South Korea, the US, and the UK are eligible to take part in the Samsung Experience 9.0 beta. They must have an active Samsung Account ready and meet some requirements to do so. Users will be able to sign up for the program through the Samsung Members app or the Samsung+ app in the US.