Samsung Innov8 i8510M, 8 megapixel camera phone to launch in US via AT&T 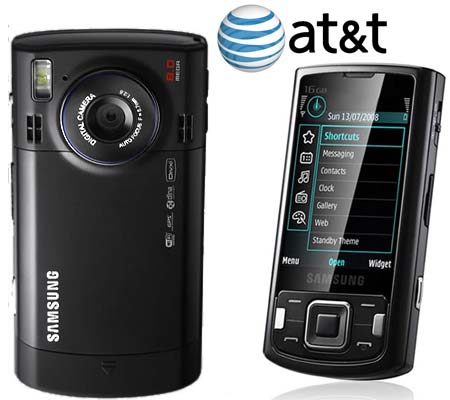 Mobile phones these days are not just about connectivity, it’s their additional attributes that count too. Keeping in line with this Samsung is all ready to launch its latest Innov8 phone that boasts of an 8 megapixel camera as it has passed the FCC test.

Apparently bundled with AT&T 850/1900 MHz network support, the innovative Samsung Innov8 will release with the model number i8510M. The phone is 106.5×53.9×17.2mm in dimensions. Powered by Symbian S60 the highlight of the phone is its 8 megapixel camera.

Besides great camera capabilities, other features of the Symbian device include a 2.8 inch display with QVGA resolution and 16m colours, TV out connectivity, built in storage of 8GB, microSD card slot expandable up to 16GB, Wi-Fi b/g, integrated A-GPS navigation support and Bluetooth 2.0.

As of now the price and availability of the Samsung Innov8 i8510M are still a mystery, though the phone is expected to debut at the CES in January 2009.