Apart from the Note 3 Neo and Grand Neo, Samsung also unleashed the Galaxy Tab 3 Neo upon unsuspecting fans. Because it can. The tablet is known elsewhere by the name Galaxy Tab 3 Lite 7.0. And it’s out in the US for $159.99 (Wi-Fi model).

Why change the name when bringing it to India though? And what’s the point of rechristening a product so as to make it difficult to recall? We’ve already forgotten the exact names of the other Neo devices launched today. 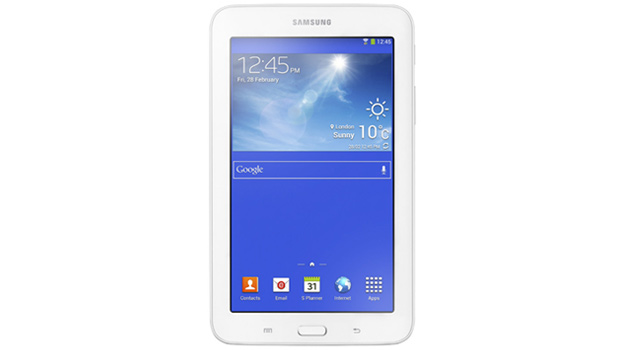 That’s Samsung for you and it’s not the first time this is happening. But let’s get on with it. The Tab 3 Neo is a wallet-friendly 7-inch tablet showing off a 1024 x 600p resolution display. It disappointingly surfaces Android 4.2 and not even the latest version of Jelly Bean (v4.3).

You will be able to pick it up in a plain WiFi flavor or as a Wi-Fi plus 3G device. The main features on the sheet involve 1GB RAM and 8GB of onboard space. There’s a microSD card slot for adding extra memory up to 32GB. The chipset hiding inside is clocked to 1.2GHz and there’s a 2MP rear camera too. 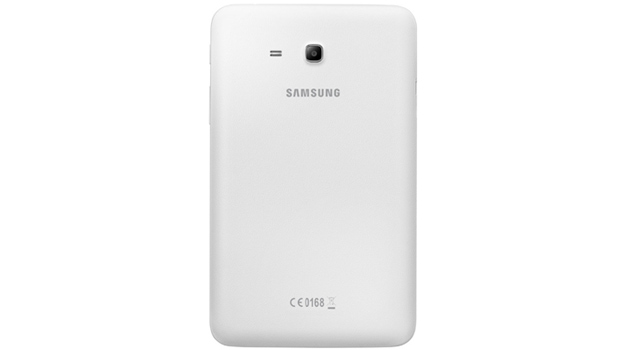 We don’t know the price of the 3G variant of the mid-range Galaxy Tab 3 Neo presently. We’ll give you a shout when either version hits availability status.