Following the recent price cuts for the Galaxy Tab 3 series, Samsung has now trimmed down the retail tags for the Galaxy S4 mini and Galaxy S3 smartphones in India. The reductions for both devices have taken place on the official eStore and on online retailer Flipkart.

The Galaxy S4 mini was launched in India for Rs 27,900 and after the cut, the device is available for purchase at Rs 23,360 on the company’s online store or Rs 22,080 via Flipkart. Coming to last year’s flagship, the eStore is now offering it for Rs 25,400, while the online retailer has tagged it at Rs 24,900. The new rates have arrived just in time for the festive season. 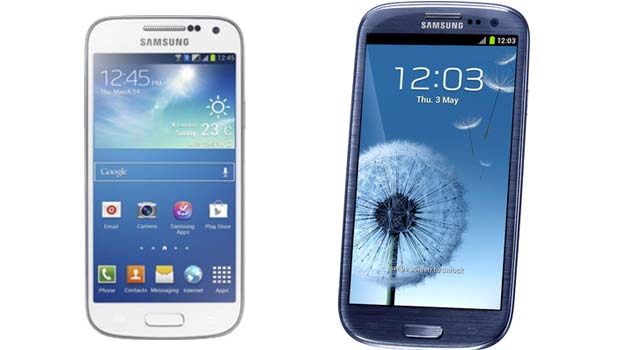 It’s clear that the company is focused on boosting sales of its products, considering that local manufacturers are offering similar experiences at lower costs. In the past few months, the conglomerate has reduced the price of the Galaxy Grand making it available below Rs 20,000 and it has also slashed the cost of the Note 2. Speaking of which, the 2012 Note phablet was offered with the Smart Upgrade promotion where buyers were entitled to a Rs 10,000 discount by trading in an old smartphone.

Along with the S4 mini, the company also launched the photography-focused Zoom model that’s currently retailing for slightly higher than its original Rs 29,900 tag, at Rs 30,590 on the eStore. However, online outlets have listed it for as low as Rs 26,999.

The new price cut for the Galaxy S3 and the S4 mini looks to be a permanent deal, so you can expect it to stick around even after the festive season.