It has hardly been a month since the release of the Samsung Galaxy E5 and E7 handsets in India, and the South Korean giant has already decided it’s time for a price cut. Cut-throat competition in the country’s market is most likely the reason behind this move, and prospective buyers of the two smartphones are its beneficiaries. 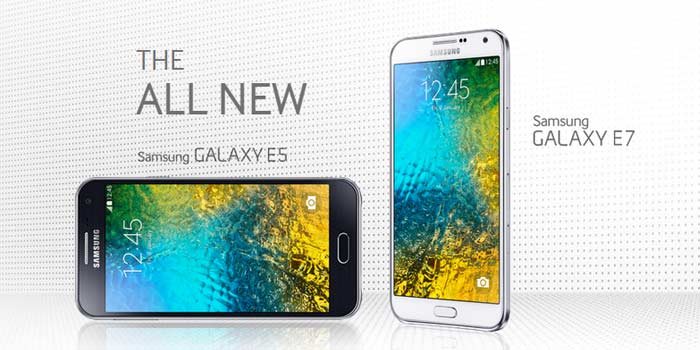 These new asking amounts are applicable only for Amazon India at the moment, but other online and offline retail channels are soon expected to change their listings as well. Earlier today, Samsung also lowered the retail value of its 2013 flagship, the Galaxy S4 which can be bought now at just Rs 17900.

Also Read: Samsung Galaxy Tab Active is on its way to India, could cost around Rs 52000 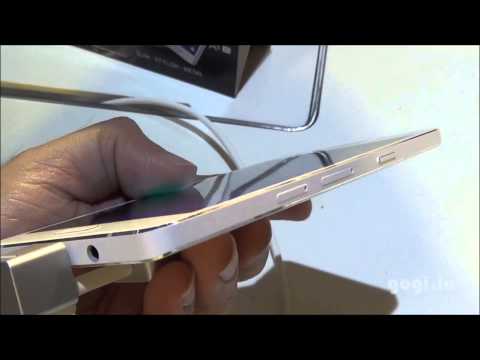 Here’s a quick glance at the specs of the Samsung Galaxy E7 has on offer: 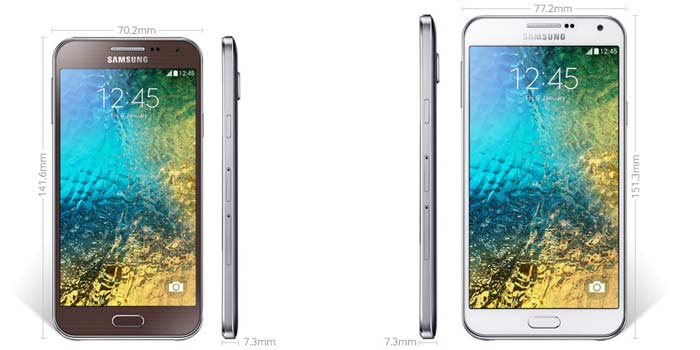 Head over to Amazon India (1) (2) right now if you’re interested in purchasing either the Samsung Galaxy E5 or the Galaxy E7 for yourselves at their new retail values.