Samsung GT-I9405 spotted on the web, sports a 5.5-inch touchscreen

An export import tracking site of India has given away a lot of Samsung devices in the past and the latest to join the league is a certain phablet that goes by the model number of GT-I9405. It should be noted that the South Korean company has stopped adopting GT model numbers for a while now, instead its devices now have codenames starting with SM.

The Zauba website only keeps a track of shipments arriving in the country and we obviously, are not likely to find concrete details regarding the smartphone in question here. But we do know that this phablet will offer a multi-touch real estate of 5.5 inches. The device was spotted on the said portal by the guys over at SamMobile.

One unit of the gadget arrived in Delhi, while another landed at Bangalore. Both were delivered from Korea. They have been brought to the country for R&D as well as testing and evaluation purposes. If we were to go by its model number, it appears to be an intermediate gadget between the Galaxy S3 and Galaxy S4.

The smartphone featuring a single SIM card slot has been priced at Rs 32,749 which, SamMobile says, is the same as that of the Galaxy Note 3 Neo. Apart from the next iteration in the Note category, a few other devices such as the Samsung SM-G7102, Tab 3 Lite and Tab Pro, SM-W750V with Windows Phone and more have also shown up through shipping manifests on the aforementioned website. 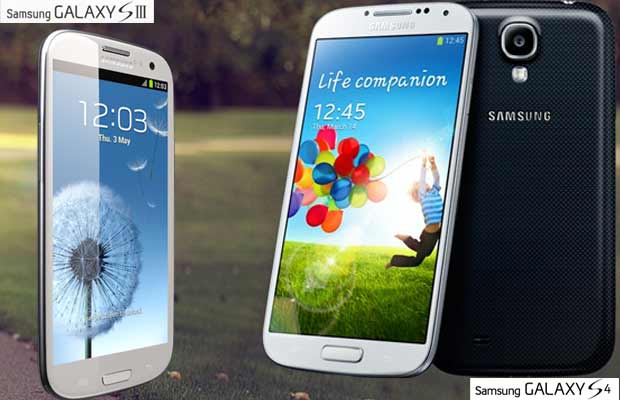 Whether or not the Samsung GT-I9405 exists, will only be confirmed when the South Korean company launches the device. Till then, we’ll take this information with a grain of salt and suggest you do the same.