Remember the Samsung Galaxy Trend and Galaxy Star Pro phones which popped up online some time ago? Well, the South Korean company has gone ahead and launched them officially in India. They’re both clearly built to lessen the blows local brands like Micromax and Spice are dealing out to bigger companies in India.

The Galaxy Trend GT-S7392 is priced at around Rs 8,260 and the Galaxy Star Pro GT-S7262 can be picked up for Rs 6,730. Both smartphones feature dual SIM slots and work on the Android Jelly Bean OS. They’re barely different from each other in terms of specs as well as appearance. Scroll down for the specifications if you don’t believe us. 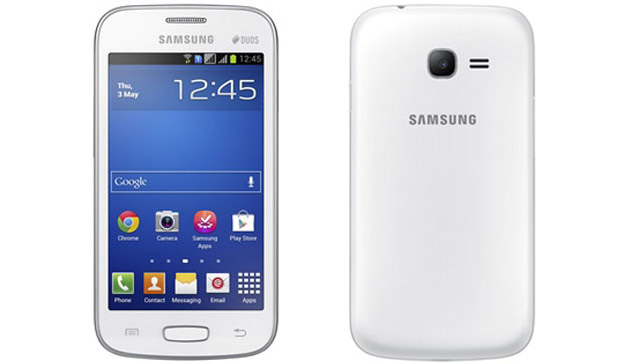 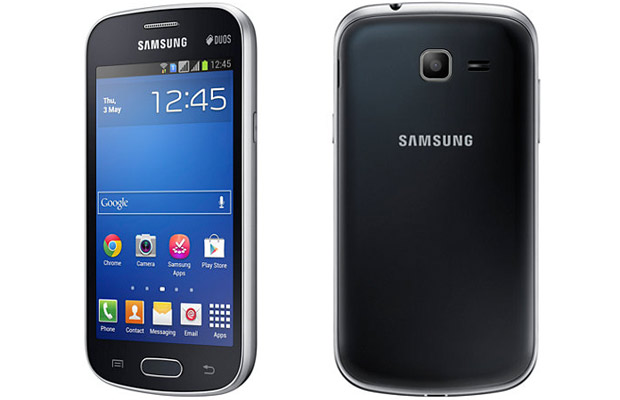 The newest competitors of these Galaxy handsets are the Micromax Bolt A58 and the Panasonic T31. The A58 has the price advantage owing to its Rs 5,499 tag and it also embeds a dual core processor. It’s a dual SIM phone which embeds a 1200mAh battery to render up to 4 hours of talk time which is pretty low compared to the Trend and Star Pro.

The T31 costs Rs 7,990 and sports a dual core chipset. It hides a 1300mAh battery which will apparently let you squeeze out approximately 9.5 hours of talk time on 3G networks. There’s a 3.2MP rear camera and a front VGA lens on it. The only area in which Samsung seems to have a positively higher advantage over these two companies is its brand value.