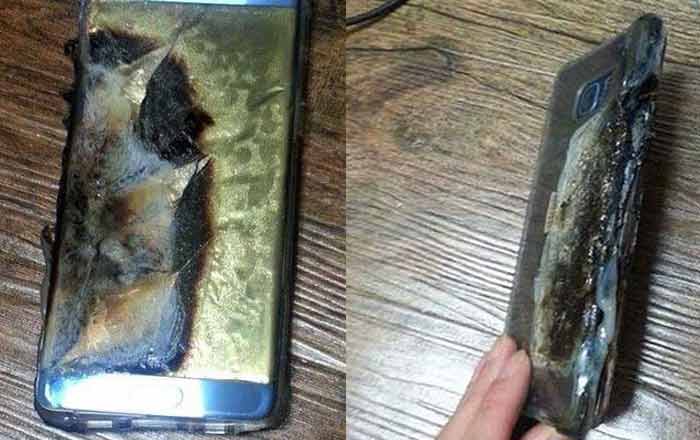 Samsung has officially issued a global recall of the Galaxy Note 7 after numerous cases of the phone catching on fire came to light. Sales of the phone across the world have been put on halt while the brand tries to clear up the mess.

It’s an unfortunate state of affairs for Samsung given the overwhelmingly positive reviews the Galaxy Note 7 got in the month since its announcement. That reputation may get permanently tarnished in the wake of reports of constant crashing and exploding batteries.

According to a statement given out by Samsung, its investigation into the incidents has revealed that the problem lies in the battery cell. As of September 1, the company has identified 35 cases of the problem occurring globally. It’s currently conducting yet another inquiry with its suppliers to identify affected batteries in the market.

People who already own the Galaxy Note 7 can now get it replaced with a new one free of charge over the course of the next couple of weeks. The process on how to do this will likely vary from country to country. The manufacturer is promising to hash out the details with its partners to make sure the transition is smooth and efficient.

Yonhap News Agency had previously quoted an unnamed Samsung official as stating that the batteries were of Chinese and Korean origin, with the latter-made ones at fault. As per their data, smartphones which ship with the defective battery account for less than 0.1% of the entire volume sold.

According to them, the issue can be resolved by swapping the battery. Samsung’s Galaxy Note 7 fiasco has resulted in over $7 billion being knocked off from its market value following news of the explosions. The timing of the debacle is especially ill-fated given the imminent arrival of the iPhone 7 next week.