Samsung Gear VR headset sounds a lot like Google Cardboard, to be unveiled at IFA

Samsung Gear VR is the name of a virtual reality headset the South Korean giant is rumored to be developing. A heap of apparent information regarding this device is out now and by the looks of it, it seems like a slightly premium take on the Google Cardboard concept which was unveiled by Mountain View at this year’s I/O conference.

Posing as a rival to the Facebook’s Oculus Rift and Sony’s Project Morpheus, the Samsung Gear VR will supposedly make its debut at the IFA in Berlin this September, alongside the Galaxy Note 4. For its display, this device is said to make use of a Super AMOLED panel which has been a favorite of the company for many years for a range of its high-end products. 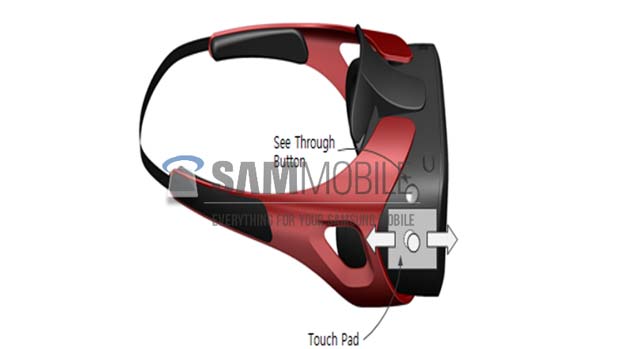 The Gear VR will be able to connect to Galaxy smartphones using USB 3.0, and it will offer the virtual reality experience not with its own sensors but those of the connected handsets. This makes it a more comfortable version of the innovative Google Cardboard concept.

Samsung’s device will feature a useful see-through button which will let you use the smartphone’s rear camera for seeing what’s in front of you when you desire. It will moreover, even house a touchpad meant for navigating the interface which will be projected in front of your eyes by the Galaxy devices. 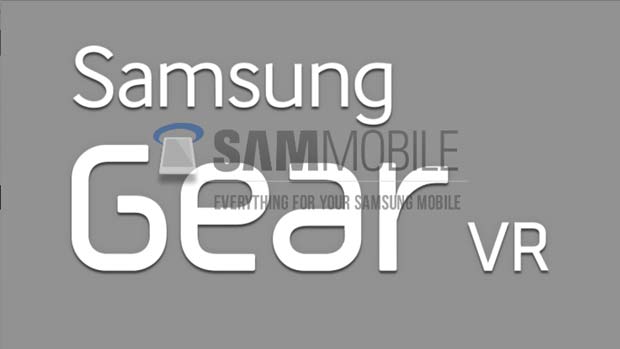 SamMobile, which is the source of this news and the leaked renders of the Samsung Gear VR, tells us that while its hardware is being developed by the company alone, it is taking the help of none other than Oculus VR for creating its software.