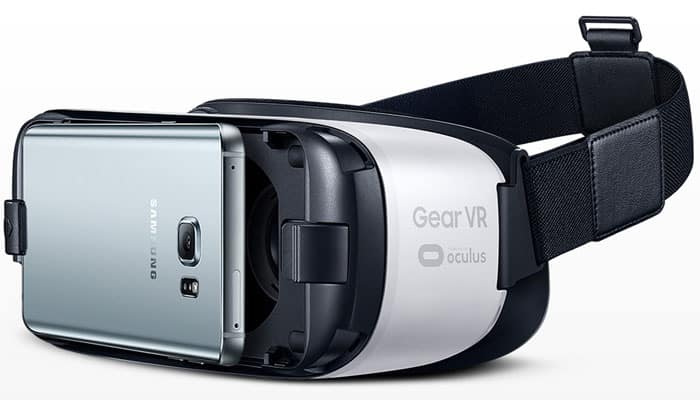 It looks like Samsung has gone full steam ahead in trying to entice customers into buying the Gear VR headset in India. A major retailer in the country is now offering a massive discount on the device, though the promotion hasn’t been officially endorsed by the brand yet.

To recall, the Samsung Gear VR was initially being given away for free to early bird customers who had pre-ordered the Galaxy S7 or Galaxy S7 Edge. That sweet deal is now over of course, but you can still grab the gadget at a lesser rate if you act fast.

Well-known Mumbai-based retailer Mahesh Telecom is now selling the Gear VR at Rs 990, a huge drop in value from the standard Rs 8200 price it’s officially sold at. You’ll have to go through a number of steps to take advantage of the offer. First, you have to buy the Galaxy S7 or Galaxy S7 Edge from the seller by May 31.

Next, you’ll have to enroll in the My Galaxy app to go forward with the redemption process. The activation period for offline customers ends on May 31, while online buyers have until June 7 to do so. The coupon you get as a result of all this effort will be valid till June 30 and can be used to buy the headset through the Samsung India eStore.

Samsung hasn’t announced the deal officially as of now. If it turns out to be real, it comes across as a way for the brand to push sales of both the Galaxy S7 and the Gear VR in one fell swoop in India. It’s been aggressively selling the handset abroad too. The strategy seems to have worked in its favor since the phone is apparently doing very well.