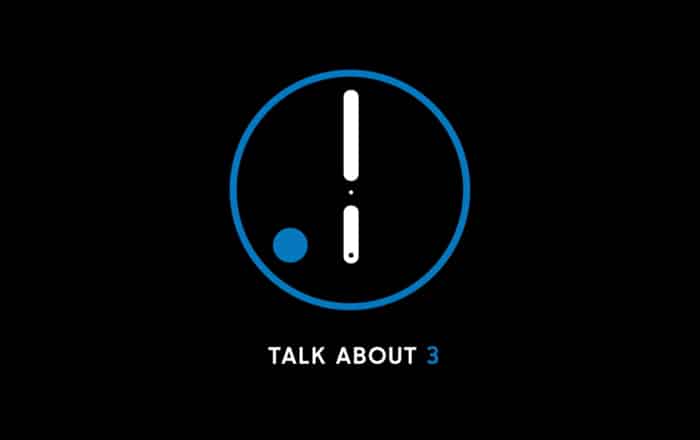 Samsung is all set to launch the Gear S3 at IFA 2016 based on the invite and teasers it’s started issuing out promising a launch on August 31. While the name of the product it’s announcing isn’t clearly spelled out in the image above, it seems fairly obvious that the photo is meant to be a hint for the wearable given the watch face and reference to the number 3.

Not much is known about the Gear S3. As per rumors so far, the smartwatch will carry on the round design and rotary bezel style of its previous variant. However, instead of just launching one model, Samsung is apparently planning to out three namely the Gear S3 Classic, Gear S3 Frontier, and Gear S3 Explorer.

According to SamMobile, Samsung has codenamed the gadget Solis. It’s stuffing the device with features like an altimeter, speedometer, barometer, and in-built GPS to increase its appeal among fitness enthusiasts who take advantage of such sensors to keep track of their activities.

People who though the Gear S2 was too small for their tastes will be pleased to know the Gear S3 lineup may include a bigger screen version which could be larger than the former’s 1.2-inch display. There’s a chance this might not come to pass though, since a majority of the older model’s tools were accessible via the bezel ring making a bigger panel moot.

Other than the Gear S3, Samsung might also launch the Galaxy Tab S3 at IFA 2016. The tablet’s previous iteration came out in July last year so it’s about the right time for the South Korean brand to release a refreshed version. Again, there’s not much known about the slate, though it is expected to carry a super AMOLED display.