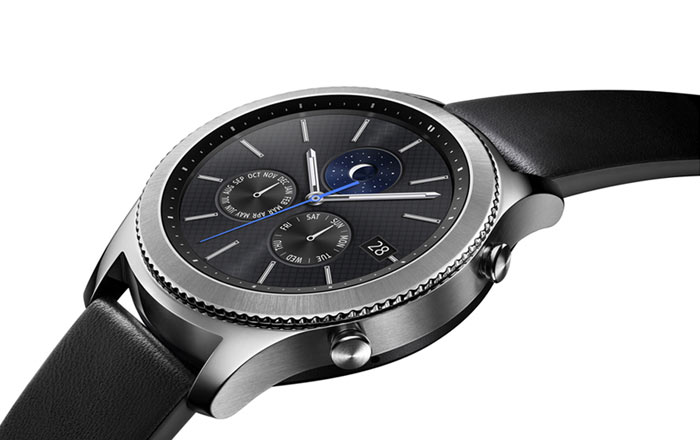 The Samsung Gear S3, Gear S2 and Gear Fit2 have officially gotten support for iOS, expanding its target audience. The wearables notably run on the South Korean company’s own Tizen OS and have only been compatible with Android phones so far.

Samsung had in fact promised to bring iOS compatibility to the Gear S3 back in August last year. The smartwatch is now compatible with Android 4.4 and iOS 9 and higher, specifically starting with the iPhone 5. However, it’s won’t work with tablet PCs.

It should be noted that Samsung says features and functions will vary with the region, carrier and device. Importantly, iPhone 6S and 6S Plus units which are running iOS 10 or later may be hit with an unstable Gear connection. It’s advising owners to head to the Bluetooth menu under Settings and unpair all connected Bluetooth devices except for the Gear S3, Gear S2, or Gear Fit2.

Users will then have to switch off Bluetooth and later turn it back on. The compatibility page for the Samsung products also mentions that data loading and app download speed on the smartwatch may be slow because of the fact that the Gear device and iPhone are connected via BLE (Bluetooth Low Energy).

There’s also a list of restrictions that might apply depending on the iPhone and iOS version. Some people could find that the reply function is unavailable, S Health tools like social media sharing are inaccessible, and Find my phone is not open for business, though Find my Gear is.

Other possible exclusions include Samsung device-only offerings like Nike Running, SOS alerts and call forwarding. Moreover, only free apps and Gear-specific applications can be obtained from the Gear app store.