The Samsung Gear S smartwatch which does not necessitate smartphone parings is all set to be made available for purchase in India soon. While its price has been set by the company at Rs 28900, interested parties can shell out just Rs 1000 right now to pre-book the device through the company’s eStore.

Both the black as well as white color options of the smartwatch have been put up for pre-booking on the site. However, there’s no word on when the device will be released. 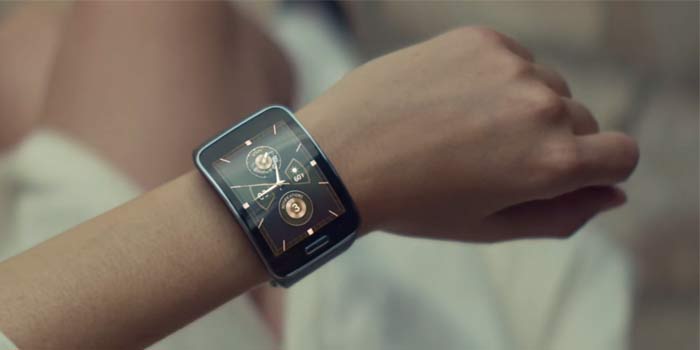 The Samsung Gear S is slated to be made available in the US this week, complete with carrier plans and such. A nano SIM card can be inserted inside it in order to grant it 3G compatibility as well as the ability to place or receive phone calls. You can even send messages directly through the smartwatch using its on-screen keyboard.

Also Read: Moto 360 stocks get reloaded on Flipkart, grab them while they last

The gadget itself houses a 2-inch curved Super AMOLED display on it, apart from a 300mAh battery. It is powered by the Tizen-based wearables platform, while the necessary steam for its operations is provided by a 1GHz dual core processor that ticks inside it. A wide range of sensors has also been pushed into this device.

A glance at the key specs of the Samsung Gear S:

If you want to pre-book the Samsung Gear S in India, you can do that now through the company’s official eStore for the country by paying the amount of Rs 1000. Keep in mind that its price will be Rs 28900 when it’s made available in the days to come.

Facebook
Twitter
Pinterest
Linkedin
ReddIt
Tumblr
Flip
Previous article
Moto 360 stocks get reloaded on Flipkart, grab them while they last
Next article
Moto 360 smartwatch is gearing up for a T-Mobile debut, launch date set for November 12