Google I/O debutant, the Samsung Gear Live smartwatch has been made available for pre-order in India finally, following the same fate of its Android Wear counterpart, the LG G Watch. Both the gadgets are hence now available for Indian consumers to purchase through Google’s Play Store.

Following their respective releases at the I/O, the duo started being listed in the country with ‘Coming Soon’ tags. But the LG product was quick to get a pre-order option, and those who have booked their units will start receiving them July 8 onwards. Same is not true for the Samsung Gear Live however. 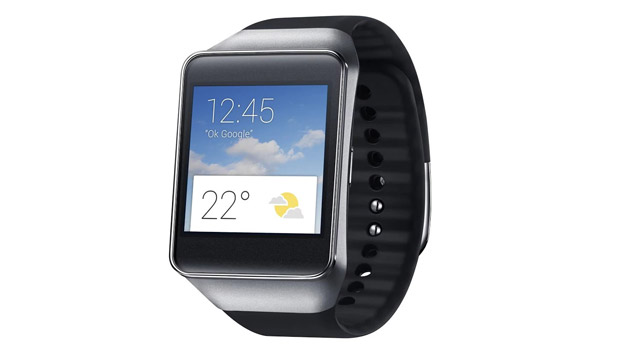 Those who pre-order this smartwatch will have to wait for another two to three weeks for it to begin shipping. While this device is going for Rs 15900, the G Watch has been priced in India at 14999. It is worth noting that in the US, the price of LG’s smartwatch is more than that of Samsung’s. But in India, it’s the opposite.

Both these products, as you’ll know, run Google’s Android Wear OS and can be controlled either by touch or by voice. They can be connected to your phones via Bluetooth to display vital Google Now information throughout the day. The Samsung Gear Live as well as the LG G Watch come equipped with resistance to water and dust, and they even grab 4GB of internal storage. 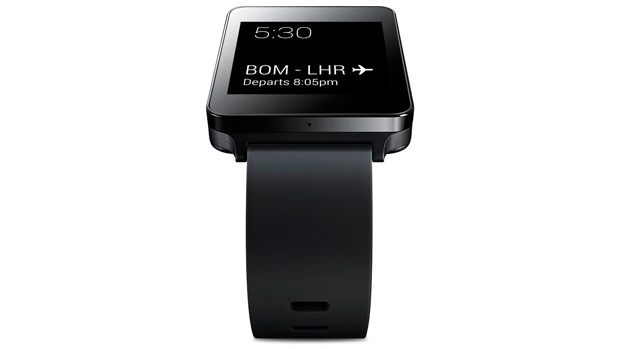 Their fierce competitor, the Moto 360 is yet to enter the market with its unique round dial design. When it does, it is expected to grab a higher price tag than these two Android Wear offerings. Anyway, both the Samsung Gear Live and the LG G Watch can be purchased now through the Play Store in India by those who are interested.