Samsung Gear Live and LG G Watch go on sale, Moto 360 does not

Android Wear has made its way into three smartwatches now, with the Samsung Gear Live having joined the LG G Watch and the Moto 360 in the league. But while the latter is still to receive its price and release date information, the other two have gone on sale through the Google Play store.

The Gear Live from Samsung has grabbed identical components to the ones which were outed by a leak recently. This smartwatch can be pre-ordered now at $199.99. It has been listed for purchase on the Indian Play Store as well, but there’s no pre-order button available yet. It will be offered to buyers at Rs 15900. 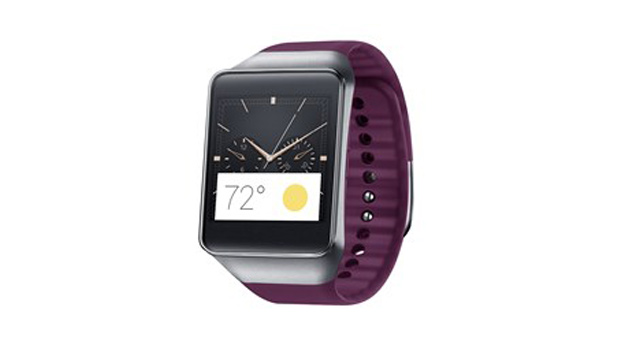 Here’s a neat look at the specs of the Samsung Gear Live:

The LG G Watch on the other hand, can pre-ordered at a slightly higher price of $229. In India, its cost is strangely coming up to Rs 14999 which is less than that of the Samsung product. But just like that one, it’s still to make its way into India. Both the devices will start shipping on July 7.

Here’s a brief look at the specs of the LG G Watch: 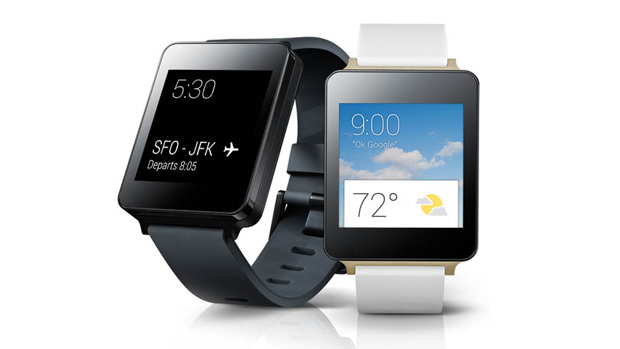 Android Wear, the platform that powers the Samsung Gear Live and the LG G Watch is the main highlight here. This Google software has been designed to provide relevant information on your wrists when it’s needed. Another one of its bearers, the Moto 360 is scheduled to be made available later this summer.