The Tizen OS-powered Samsung Gear 2 and the Gear Fit health band have remained without any official pricing information since their unveiling. But the South Korean giant has now finally blessed the devices with their respective price tags.

These retail values apply only to the Taiwanese market, but they give us a good idea about what the cost of these two products will be in other territories. Besides, they’re in line with a recent leak which had predicted the exact prices of the Samsung Gear 2, Gear 2 Neo and the Gear Fit. 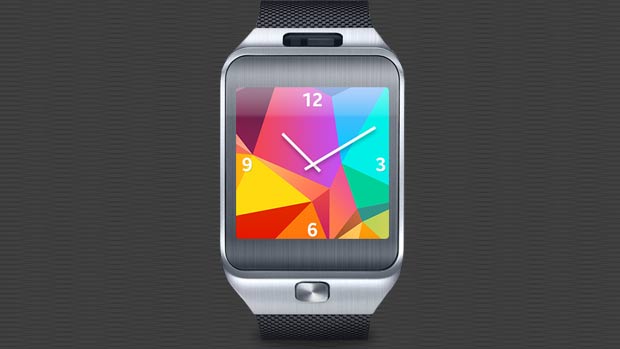 So, it’s safe to assume that these prices will stick when the devices get released in North America and Europe. Just like the Samsung Galaxy S5, these wearables too will be made available in April. Price and availability of the Gear 2 Neo has still not been revealed officially, but as is the case with Samsung’s other Neo-branded devices, this one too is expected to arrive much later than the Gear 2. 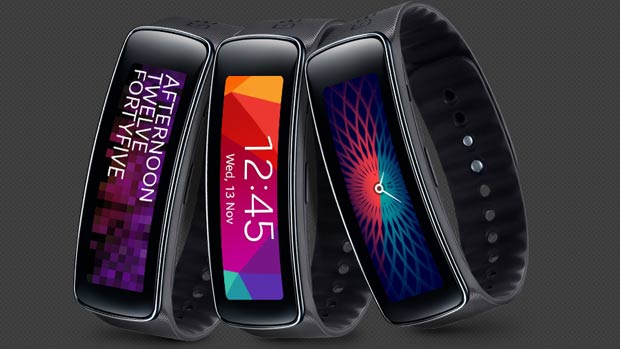 While the Samsung Gear 2 and Gear 2 Neo are powered by the Tizen OS, the Gear Fit is just a health band, but all three devices will be compatible with select Android handsets.