Equipped with rugged properties and mid range internals, Samsung Galaxy Xcover 3 has just managed to break cover. This successor to the Xcover 2 which is more than 2 years old now, is still to receive its price and release date details but it has been made official nonetheless.

Noticeably, the Samsung Galaxy Xcover 3 has been blessed with all the durability properties which the Galaxy S5 Active bears. This means there’s MIL-STD 810G certification onboard for protection against salt, dust, humidity, rain, vibration, solar radiation, transport and thermal shock. Moreover, the IP67 rating of this smartphone means that it’s dust-tight and can survive 1m under water for half an hour. 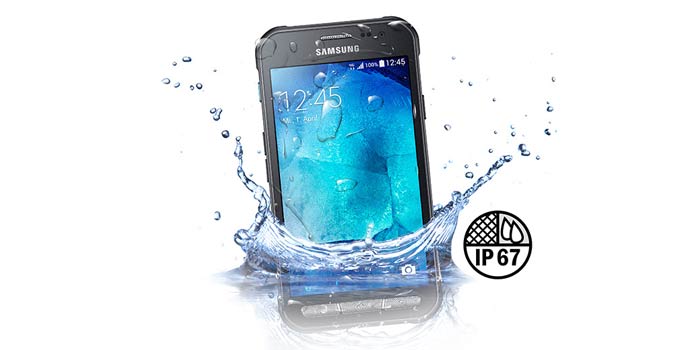 According to Sammy Hub, Samsung has fitted on its front face a 4.5-inch WVGA resolution display. The handset runs on the combination of a 1.2GHz quad core processor and 1.5GB of RAM, while its software is the not-so-old Android 4.4 KitKat OS. The company has moreover, announced that an update to the Lollipop version will soon be issued for it.

The LTE-capable Galaxy Xcover 3 works on a 2200mAh battery, and offers a special Xcover key for quick access to the flashlight function. There’s a 5MP snapper present on its rear surface for clicking underwater shots. A 2MP front camera has been granted to the device as well. 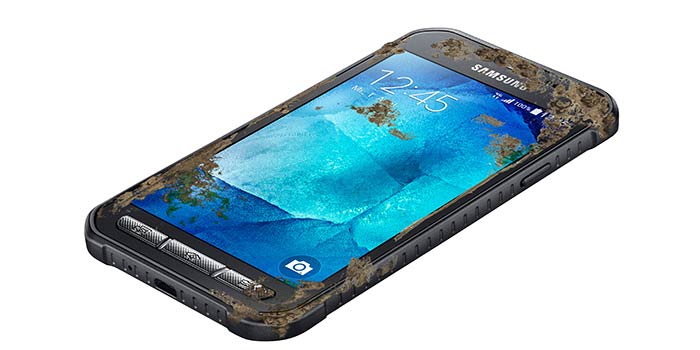 Here’s a quick look at the specs of the new Samsung Galaxy Xcover 3: 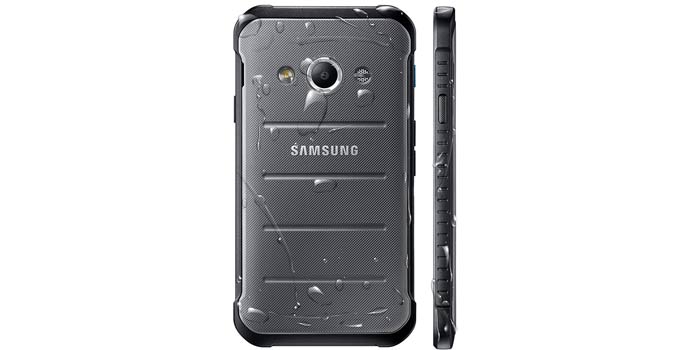 Like we said, the price and release date details of the Samsung Galaxy Xcover 3 are still under wraps. They will be revealed by the company at next week’s CeBIT.