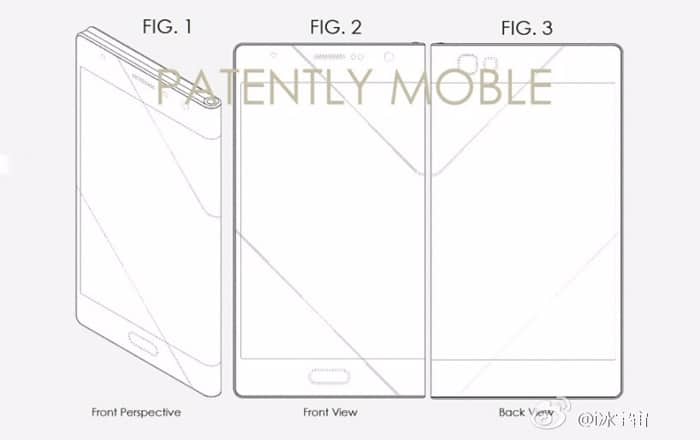 Samsung’s upcoming pair of foldable phones have gotten leaked once again in the form of two Weibo posts. The person behind the claims alleges that the handsets are being worked under the names Galaxy X1 and Galaxy X1 Plus with model numbers SM-X9000 and SM-X9050, respectively.

The Galaxy X1 and Galaxy X1 Plus seem to be under testing in China right now. Little information can be gleaned from the brief posts. The former is apparently running on Android 6.0.1 Marshmallow and the latter appears to be getting by on Android 7.1.1 Nougat.

Samsung’s bendable handsets have previously come to light courtesy detailed patent publications which serve to provide a window into what the brand could be planning. The most recent one showcases a device which has a display on the front and back.

A previous patent had hinted that one foldable offering would bend inwards and sport two screens held together by a hinge. This particular model is expected to come out first followed by a phone-tablet hybrid.

As for specs, little is known about the hardware being carried by the Project Valley phones. Rumors so far indicate that Samsung may equip them with 4K screens and scrolling capabilities. Touch areas might be present along the sides and edges. It could perhaps even utilize biometric forms such as palm, face and fingers.

One of Samsung’s foldable wonders is expected to come out in Q3 or Q4 of 2017. Till then, it’s best to take rumors with a dose of salt up until something more substantial emerges.