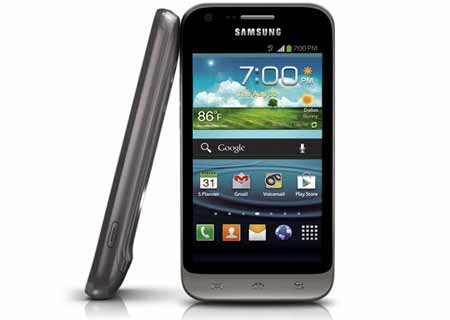 The Samsung Galaxy Victory 4G LTE Sprint price stands at $99.99, while its release date is scheduled for September 16. The device is yet another budget-friendly handset that packs in a host of beefy components including a dual core processor, Android Ice Cream Sandwich and just as its name suggests, 4G LTE support.

A 1.2GHz Qualcomm MSM8960 dual core processor takes charge of all the heavy lifting, leaving the duty of visuals in the hands of a 4-inch WVGA 480 x 800p touchscreen. The Samsung Galaxy Victory 4G LTE handset incorporates a 5MP rear camera with LED flash and a front-facing 1.3MP one for video conferencing. Users will be able to couple this device with the carrier’s Everything Data plans which include unlimited web, texting and calling starting at $79.99 per month.

“Price is often a barrier for customers who are ready to transition from a feature phone to a smartphone; Samsung Galaxy Victory brings Sprint 4G LTE to the mass market with the high-end features and capabilities of a premium Android smartphone,” commented David Owens, vice president – Product Development, Sprint. “Priced under $100 and paired with Truly Unlimited data from Sprint, our customers will appreciate the functionality of this device without worrying about costly monthly rate plans or surprises on their wireless bill.” 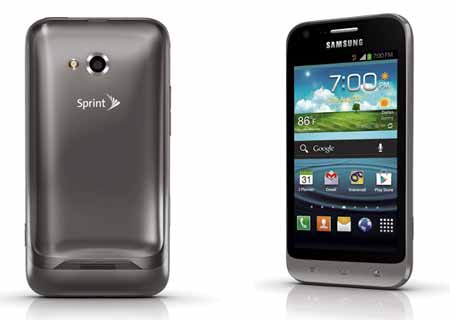 Being part of the ‘ever growing’ Galaxy lineup, the phone comes with various Samsung-exclusive features such as S Beam for sharing content over NFC, AllShare Play to stream music and videos as well as AllShare Group Cast. The manufacturer has also thrown in S Voice which made its debut on the Galaxy S3 smartphone.

As mentioned above, the Samsung Galaxy Victory 4G LTE Sprint price amounts to $99.99 after a $50 mail-in rebate, on a new line or eligible upgrade. Its release date is pegged for September 16, that’s just a couple of days away.