The Samsung Galaxy Trend seems like a smartphone worth considering if you are not willing to pay an exorbitant amount of money for a phone. It falls in the sub-10K category and is currently up for sale through an online retailer in India, even though an official announcement hasn’t been made by the South Korean manufacturer.

Drenched in shades of white and black, the Galaxy Trend is a compact device that shows off a 4-inch multi-touch TFT display rendering visuals in 800 x 480p resolution. While it lacks a webcam, you can expect the handset to bring a 3MP rear-facing snapper that can be used for capturing decent-quality images and videos. The Samsung smartphone makes the most of the Android Jelly Bean 4.1 platform. 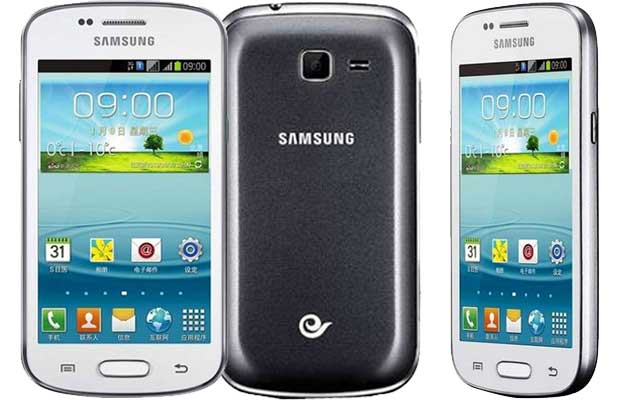 The driving force behind the gadget is a 1.2GHz dual core processor which takes assistance of 512MB of RAM to support multiple applications at the same time. There’s merely 4GB of internal memory, but it can be expanded further by inserting a microSD card into a dedicated slot on the phone. Apart from this, the device features two SIM card bays as well.

Furthermore, common attributes such as Bluetooth, Wi-Fi, 3G support, USB connectivity, a built-in media player, GPS and more have also been tossed into the mix. And a 1500mAh battery has been integrated to keep it charged for at least an entire day.

The Samsung Galaxy Trend has been attached with a price tag that reads Rs 8,490 and it is currently available through Snapdeal. The phone is backed by a 1-year warranty.