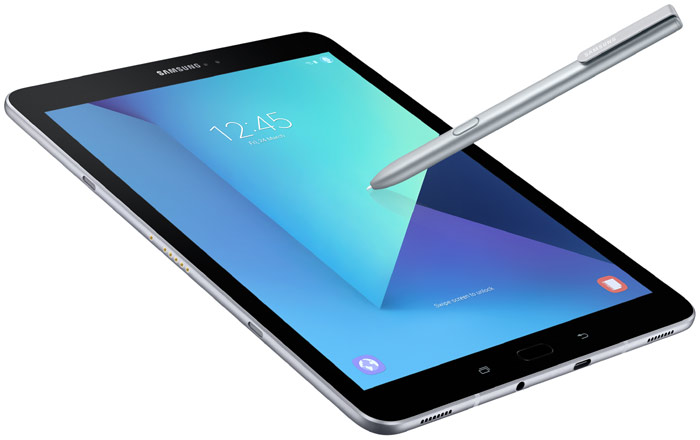 The Samsung Galaxy Tab S3 and Galaxy Book have gotten unveiled at the MWC 2017, alongside an all-new Gear VR with Controller. None of the products announced have price tags or release details yet.

Both the Galaxy Tab S3 and Galaxy Book come with premium features such as support for HDR video and Samsung Flow. The latter lets users utilize biometric authentication to login and wirelessly connect devices to do things like transfer documents from a phone to a tablet. The two have also been bundled with a refined S Pen boasting of a smaller 0.7mm tip and more pressure sensitivity.

The other carries a 12-inch Super AMOLED display in a 2160 × 1440p resolution, a dual-core 3.1GHz 7th Gen Intel Core i5 SoC, 4GB or 8GB of RAM, and 128GB or 256GB of SSD storage. Samsung is clearly aiming for on-the-go professionals with the tablet, decking it out with premium specs that are commonly found in high-end desktops and laptops. 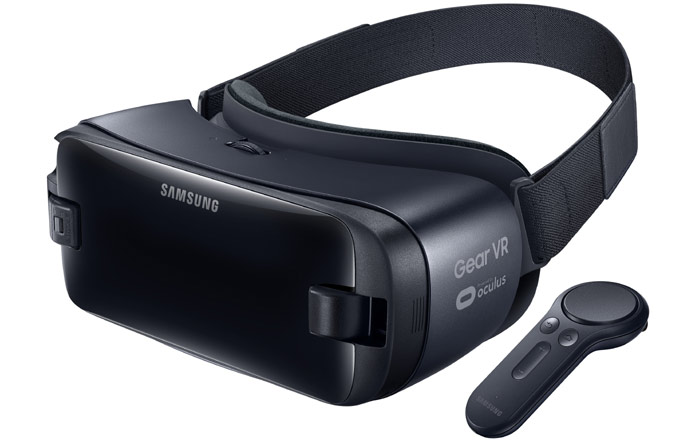 Finally, Samsung’s new Gear VR is the first to come with a controller. The accessory features a Touchpad and Trigger to perform actions like pointing, tilting, and shooting. There are Volume, Home, and Back buttons as well, in addition to a wrist strap.

As for the Gear VR itself, it has a 42mm lens with a 101-degree Field of View and support for both microUSB and USB Type-C via an in-box converter. Samsung’s also equipped it with advanced distortion correction technology to cut down on motion sickness.