If you’re living in the UK, and are willing to spend £349 on a tablet, the Samsung Galaxy Tab Pro 8.4 would be a great option to contemplate upon. The new powerhouse of a slate has been made available in Queen’s territory finally, equipped with its quad core processing prowess and many more advanced attributes.

Where to buy
The Samsung Galaxy Tab Pro 8.4 can be purchased now in the form of a 16GB model at the above mentioned price. It is available through Very, and can be acquired in both its white and black color options. The retailer’s Take 3 plan is offering the tablet with three monthly installments of £116.33, which come with no interest. 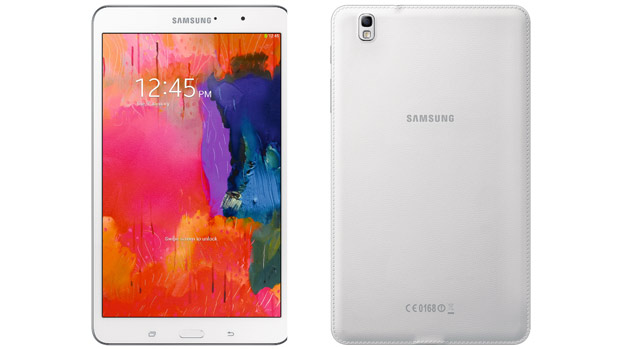 About the tablet
Launched along with the Note Pro series during this year’s Consumer Electronics Show in Las Vegas, this Android-based device is an extension of the company’s long-running Tab series of tablets. Apart from high-end specs and a price to match them, it grabs design cues from the Note 3 which are most evident through its rear surface.

The Samsung Galaxy Tab Pro 8.4 is all set to make its debut in the US, as pre-orders for it have already begun. About India though, there’s still no word on when it’ll be released here. 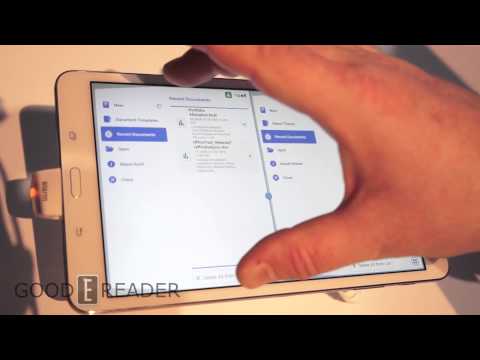 Take a detailed look at the specifications of this tablet: