The Samsung tablet leaks are flying in thick and fast. Apart from the PadFone-ish SM-G900 we reported earlier today, the upcoming Galaxy Tab Pro 8.4 has been caught off guard at the FCC. The device goes by the model number SM-T320, according to the documents talking about it.

The front panel is supposed to sport a touchscreen measuring 8.4 inches, and hence the name. In addition to this one, Samsung is expected to roll out the Galaxy Tab Pro 10.1, a bigger version of the said tablet. Branching away from the Tab series will be a Galaxy Note Pro (pictured below) with a display of 12.2 inches. 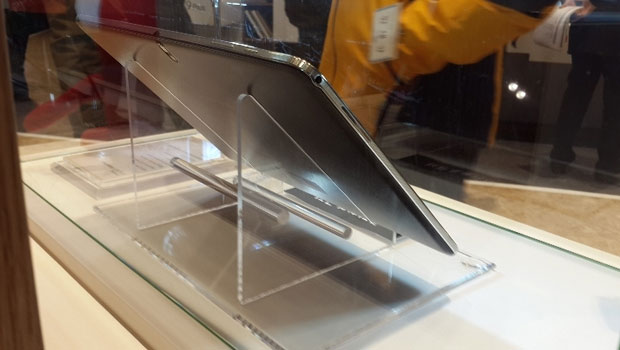 The Tab Pro 8.4 should have a height and width of 219mm and 128mm, respectively. It will spread out 240mm diagonally. Bluetooth, Wi-Fi and GPS will be on the features sheet, of course. CNET credits the detail on the screen size to Phone Arena who in turn, got it through Zauba, the source of the flagship 5.2-inch Nokia Lumia leak.

There’s not much else on this 8.4-inch chunk of Android for now. A rear camera will be present on the Galaxy Tab Pro 8.4; as if any proof was needed for that. Also, the documentation calls it a ‘portable tablet,’ because you know, they want to make sure you realize it can be carried around like a regular tablet. 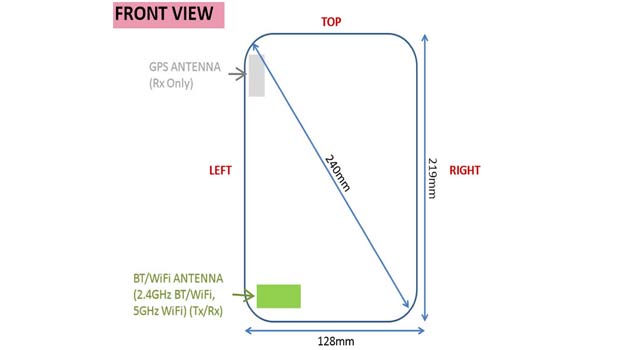 Not the slightest hint about a price has been dropped. But if these three new Samsung Galaxy members make it to the MWC 2014, then they could hit the market by March.