Samsung’s non-AMOLED 2K tablets, the Galaxy Tab Pro 8.4 and 10.1, have received price cuts in the US and are now retailing for much lower than before. Multiple retailers have slashed the amounts and it looks like the new rates are permanent and not limited time only.

The Samsung Galaxy Tab Pro 8.4 is now selling for $329.99, while the 10.1-inch model can be purchased at $399.99. PhoneArena notes that the earlier prices for the slates were $349.99 and $429.99, respectively, through Amazon. Just to clarify things, these amounts are for the Wi-Fi-only models with 16GB of onboard storage. You’ll find both sales with these prices at retailers like Amazon, Best Buy, Newegg and more. 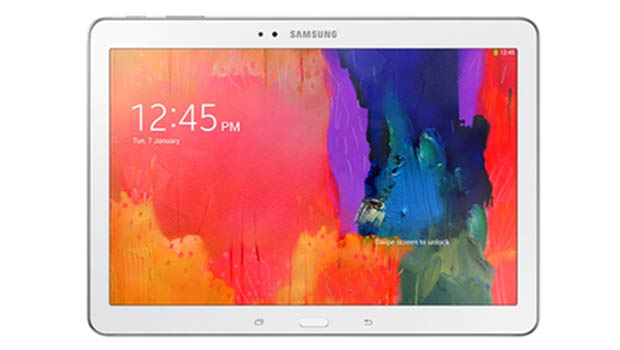 Samsung recently launched its Galaxy Tab S series which offers an 8.4- and a 10.1-inch model at $399.99 and $499.99, respectively. Specs-wise, they are quite similar to the previous lineup. The main differences are that the new slates have higher RAM and AMOLED display. Nevertheless, the resolution is still WQHD. Compared to LCD panels which offer realistic visuals, OLED screens tend to deliver more saturated colors, making movies and videos look even better. 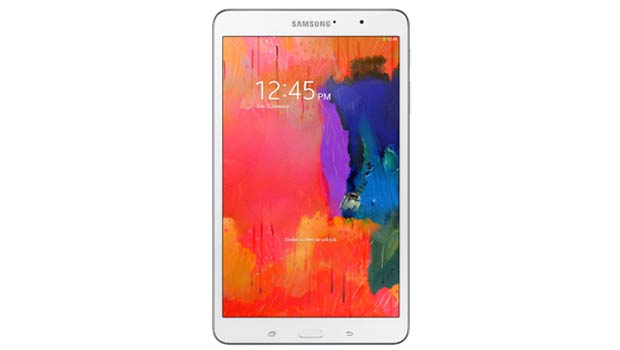 The Samsung Galaxy Tab Pro and the new 2K AMOLED slates are both attractively priced. It all comes down to whether you’re ready to shell out the extra cash for better features and prefer LCD or OLED screens. For more information on the Galaxy Tab S series, head over to this link.