Since decades, the 9-inch tablet market has been dominated by Apple’s iPad line-up but Samsung now wants to enter that range with its new Galaxy Tab E. This one is no iPad-killer though, as it’s just competing with the device with its build and screen size; everything else is shouting ‘incredibly low-end tablet.’

The Samsung Galaxy Tab E features a 9.6-inch TFT display which showcases its visuals in a 800 x 1280 pixel resolution. It has been announced only in Taiwan for now, where it’ll start being sold from the end of this month for 6990 TWD which translates into $225 or around Rs 14500.

This new Samsung slate is fueled by a 1.3GHz quad core processor which is most likely sitting atop a Spreadtrum SC7730SE chipset. There’s a 2MP selfie camera present on the device, apart from a 5MP autofocus rear camera. The device features 1.5GB worth of RAM, and grabs 8GB worth of storage space which can be expanded further up to 32GB by means of its microSD card slot. 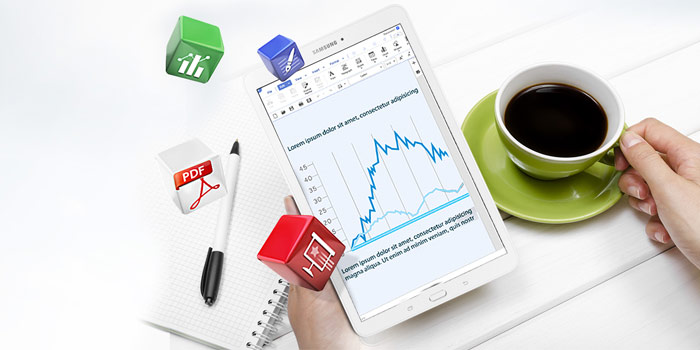 A big highlight of the Galaxy Tab E is the fact that it kicks in a 5000mAh battery. Although the official usage times that this power pack is able to provide haven’t been revealed yet, they will certainly be extremely impressive.

A sharp look at the main specs of the Samsung Galaxy Tab E: 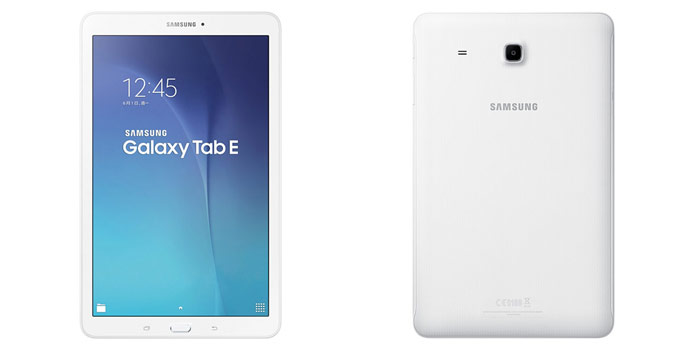 As revealed by ePrice (via Phone Arena), the new Samsung Galaxy Tab E has only been launched in the form of a Wi-Fi model for now. Like we said, it will be made available in Taiwan later this month.