The Samsung Galaxy Tab 3 Neo was announced for India in February itself, but we heard nothing about the device’s price or availability back then. However, an e-retailer seems to have the slate in stock and those interested will have to shell out Rs 16,750 for the Wi-Fi version. There’s still no information about the Wi-Fi + 3G variant of the tablet.

Only the white-colored version has been listed on Infibeam as of now. Packed within a chassis measuring 193.4 x 116.4 x 9.7 millimeters and tipping the scales at 310 grams, the compact tablet supports a 7-inch TFT capacitive touchscreen on the front panel. It has a resolution of 1024 x 600p resolution and a pixel density of 169.5ppi. 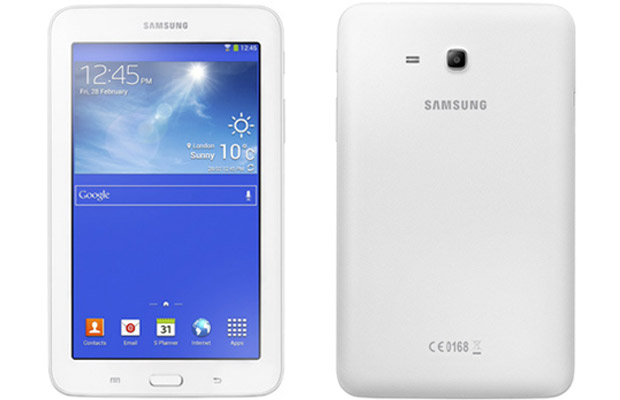 The Tab 3 Neo lacks a front webcam, but a 2MP camera has been fitted on the rear side to allow capturing images and videos. Android Jelly Bean 4.2 takes care of its user interface and the multitasking properties are carried out under the supervision of a dual core processor sprinting at 1.2GHz.

The chipset is accompanied by 1GB of RAM and although it has merely 8GB of onboard storage, it can be expanded further by up to 32GB using a microSD card. A non-removable 3600mAh battery should keep the tablet charged up for at least an entire day. 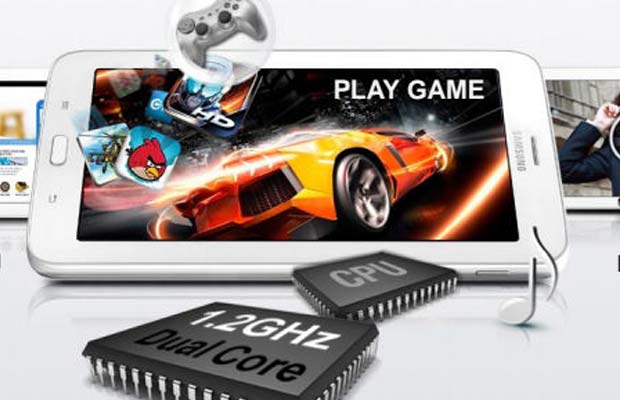 Interested users can visit Infibeam to purchase the Samsung Galaxy Tab 3 Neo for the aforementioned price.

Key specs of the Tab 3 Neo at a glance: