The Samsung Galaxy Tab 3 Neo was already up for grabs in India through select online retailers, but the official eStore has started selling it only now. Its 3G version’s price has been tagged at Rs 16,750 at the company website and some of the e-retailers are selling the Wi-Fi-only variant for a price as low as Rs 14,999.

Features of the tablet:

The slim and light Tab 3 Neo is a compact tablet featuring a 7-inch TFT touchscreen of 1024 x 600p resolution. It is crammed within a chassis dipped in black or white shades and measuring 116.4 x 193.4 x 9.7 millimeters. The device tips the scales at merely 322 grams. A 2MP camera has been fitted on the back panel and it claims to record full HD videos at the rate of 30 frames per second. 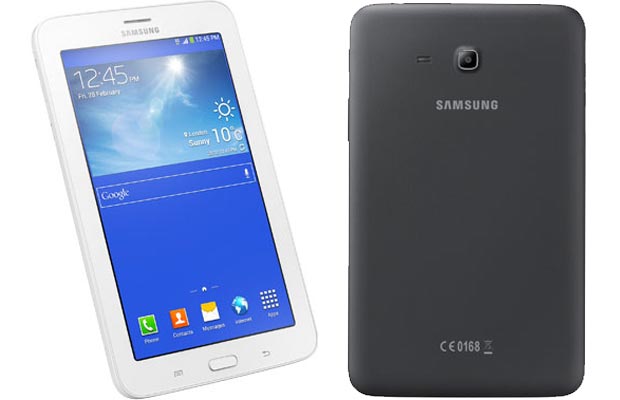 This device has a micro SIM card slot and a built-in 3G module as well. Its other connectivity features include Wi-Fi, Bluetooth, a USB port, GPS and more. Based on the Android Jelly Bean 4.2 OS, the Samsung slate employs a 1.2GHz dual core processor and 1GB RAM. Its 8GB internal memory is expandable by up to 32GB and the tablet draws power from a 3600mAh battery. 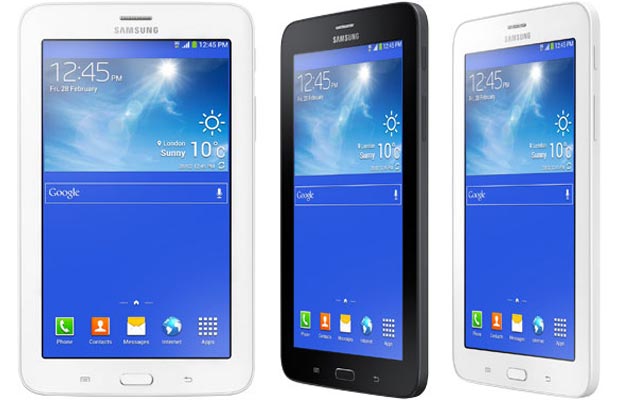