The Samsung Galaxy Tab 3 Lite had gone official in January this year in shades of black and white and now we hear that the gadget is due to arrive in some vibrant shades pretty soon. These are peach pink, blue green and lemon yellow. An official announcement has not been made, but the Latin American website of the South Korean conglomerate has already listed the new colors.

It was the guys over at SamMobile who spotted the new shades on the aforesaid website. Everything apart from the color of the chassis is likely to remain the same and thus, it will be fitted with a 7-inch WSVGA touchscreen with a pixel density of 169ppi. Its intuitive interface can be attributed to the Android Jelly Bean 4.2 OS. 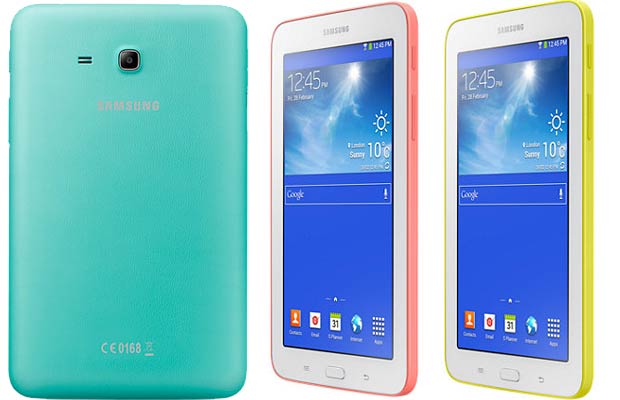 A dual core processor ticking at 1.2GHz is responsible for maintaining smooth multitasking and it seeks assistance from a gigabyte of RAM. The other features of the device include 8GB onboard memory expandable by up to 32GB, a 2MP rear camera and a 3600mAh battery amongst a number of other things.

The Samsung Galaxy Tab 3 Lite’s black and white versions can be picked up for $159.99 in the US via the eStore. Nothing has been mentioned about the new variants’ availability in regions other than Latin America as yet. 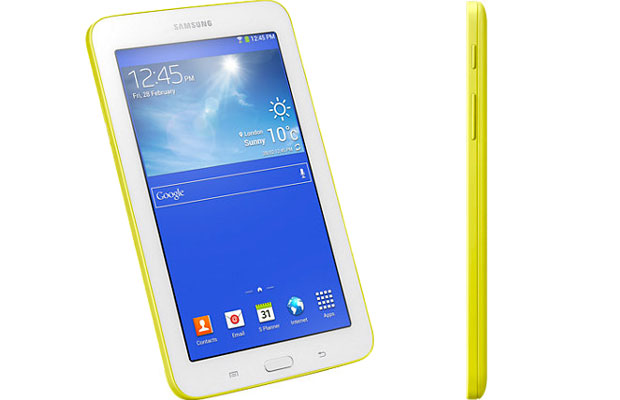