Yes, you’re not seeing pumpkins everywhere just because it’s Halloween. This orange and yellow thingamajig you’re beholding is the Samsung Galaxy Tab 3 Kids. And as you’ve rightly guessed after putting your brilliant deduction powers to the task, it’s a tablet for children.

Ignore the bright yellow bezel and the device is no different from the original one in terms of specs. The candy orange color enveloping it is actually the casing which cushions the Tab 3 from those inadvertent bumps and shocks, because, you know, kids. Let’s get the main specs out of the way first: 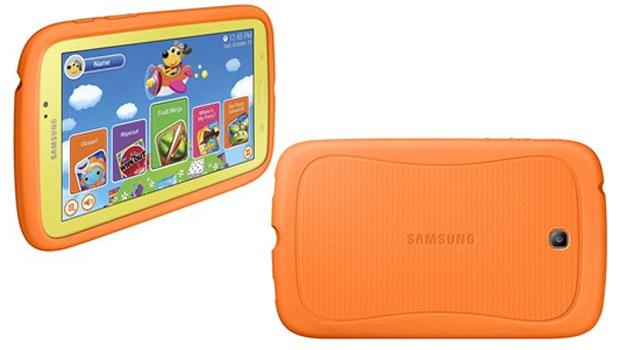 Speaking of the kids-specific features stuffed into the Tab 3, there’s an Applications Manager for letting parents control the sort of apps accessed by their young ones. Games and educational applications like I Learn With Ocean, Fruit Ninja, Toca Train, Kids Planet Discovery, Wipeout and Inventions 2 come pre-installed. Samsung’s gotten into the Tab for tiny tots business because 70% of tablet users are said to share the device with their children, according to a Nielsen report. 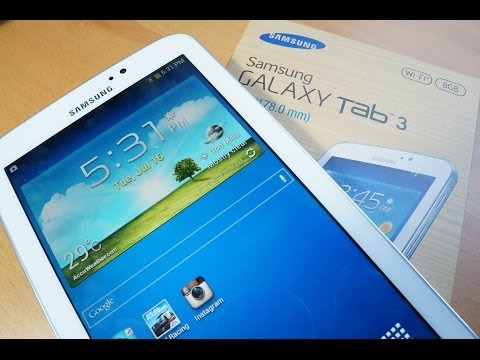 You can pre-order the Galaxy Tab 3 Kids with its protective case starting from November 1, for a price of $229.99. If a sturdier cover is what you’re looking for, then it’ll be $249.99. The tablet will be available through Best Buy, Office Depot, Fry’s, Sam’s Club, Tiger Direct, Toys “R” Us, Amazon and the Samsung website on November 10.