A few days ago, the Samsung Galaxy Tab 3 7.0 was expected to be heading for T-Mobile and sure enough, here it is. The launch hasn’t got an official press release yet, but the tablet is available for ordering online. We’re yet to tell you the best part – it can be picked up for $0 upfront. 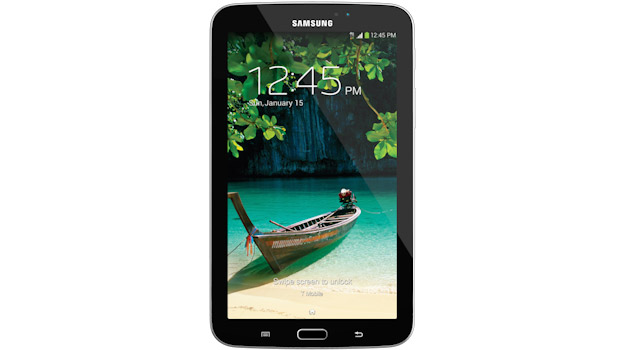 Not hellbent on Android, but shopping for a T-Mobile tablet? The carrier also sells Apple’s iPad Air and iPad mini Retina. The 16GB version of the latter can be grabbed for free on a $22.08 monthly plan stretching over two years. The 9-inch iOS tablet arrives with a $99.99 upfront cost and $22.08 monthly for two years. 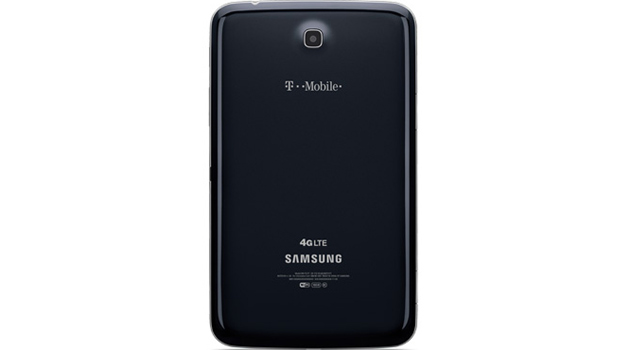 Here’s the T-Mobile link you want to hit if the Galaxy Tab 3 7.0 looks good to you. It connects to Wi-Fi and is 4G LTE-capable too.