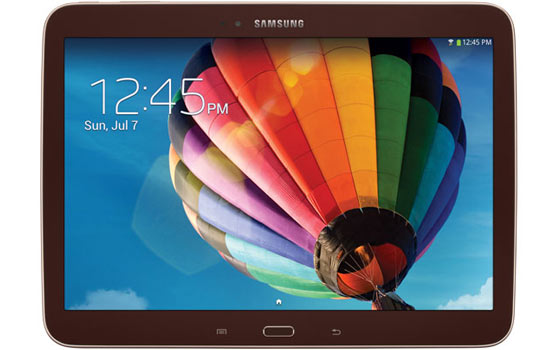 The Samsung Galaxy Tab 3 7.0, 8.0 and 10.1 are finally up for grabs in the US and interested users can head over to major online retailers or the official company website to lay their hands on one of these tablets. All the aforementioned third generation Samsung Galaxy slates come drenched in shades of white and gold brown and start at a price of $199.99.

First up is the Samsung Galaxy Tab 3 7.0 which, as the name suggests, offers a multi-touch real estate of 7 inches. Measuring 4.37 x 7.4 x 0.39 inches, the device tips the scales at 10.58oz and hides a 1.2GHz dual core processor as well as 1GB of RAM under the hood. A 1.3MP camera rests on the front, whereas a 3MP snapper sits on the rear panel of the slate. The Android gadget’s 8GB of ROM can easily be expanded by up to 64GB using a microSD card. 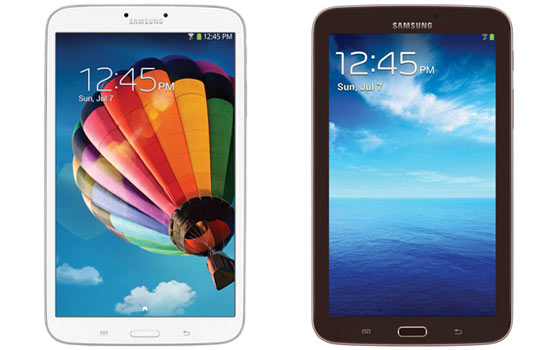 Coming to the Samsung Galaxy Tab 3 8.0, it stretches up to 4.87 x 8.26 x 0.275 inches in dimensions and weighs in at 10.9oz which is just a little more than its aforementioned sibling. Along with an 8-inch WXGA touchscreen, the device brings a 1.3MP webcam as well as a rear-facing shooter with a 5MP sensor. A 1.5GHz dual core processor, 1.5GB of RAM and 16GB of internal storage can also be found in the device.

And those who prefer big screen gadgets should go for the Samsung Galaxy Tab 3 10.1 featuring a screen of resolution 1280 x 800 pixels. It acquires steam from a 1.6GHz dual core processor which is accompanied by a gigabyte of system memory and offers 16GB inbuilt space for hoarding digital content. A microSD card slot is also present on the slate. And as far as the cameras are concerned, it brings a 1.3MP webcam as well as a 3.2MP primary snapper to the table.